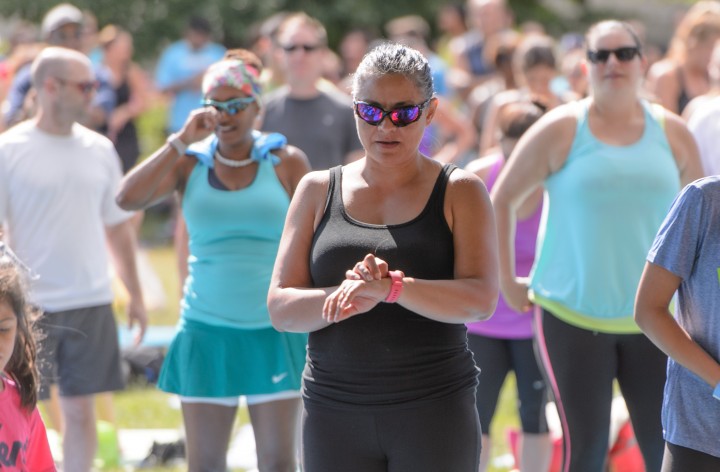 “Hi! How are you? It’s been too long. You look like you’ve lost weight.”

What exactly did I look like before I “lost weight?” And why do you care if I did lose weight or not?

The last time someone said this to me, she hadn’t seen me in six months. You know what happened in those six months? I actually gained weight. I knew she meant well, but there are so many other things you can say to someone besides telling them that it looks like they’ve lost weight.

If someone is trying to lose weight and they have, then by all means tell them they look good and praise them for getting to their goal. But don’t just say it to say it. In fact, you shouldn’t really talk to anyone about their weight unless they bring it up to you first.

Telling someone it looks like they’ve lost weight is like saying that they should lose weight and that losing weight is a good thing. Has it occurred to you that not everyone on the planet is trying to lose weight?

As boring as small talk about the weather may be, that might just be less offensive than telling someone that they’ve lost weight.