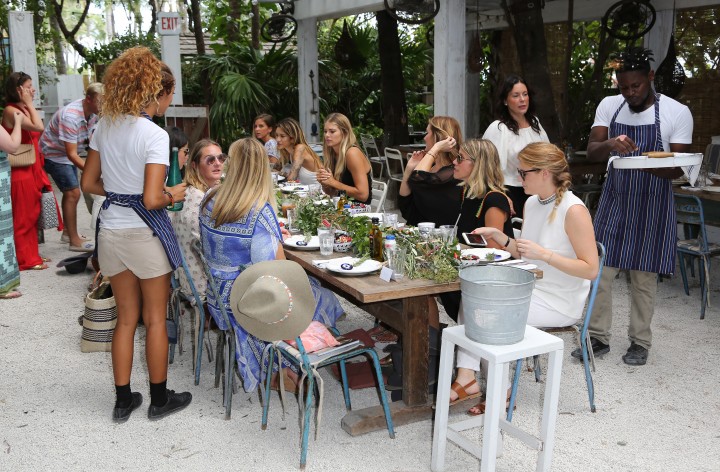 Squads. When did they even become a thing?

Taylor Swift has a squad everyone envies. But why?

I’m sure it’s because she’s a pop star with a girl gang full of other celebrities. However, is the goal just to have a close group of gal pals?

I’ve always preferred hanging out with smaller groups of people or just one or two other people. I’m not out looking for a squad of friends, and if you’re not either, that’s OK.

But why don’t I want a squad?

-Big groups of people give me anxiety, so if I’m with a smaller group, it’ll be one less thing to think about rather than what to say or who to talk to or when to speak.
-I have more fun with fewer people. You get to talk about more meaningful things and you get equal chances to talk instead of shouting over someone else who’s in a different conversation but is standing right next to you.
-Do you ever see a clique form within a clique? Let’s say you have a group of 8 people and 3 are super close, and 4 others are always hanging out together. Then you’ve got 1 left out. I’ve seen this happen so many times in large groups of people, or that mostly the biggest personalities mesh and the quieter ones are left silent.
-It’s hard to get places with larger people. You often wait longer for tables at restaurants. Sometimes you’re in the way because there are so many of you.
-It’s just so loud. The more people there are, the louder it is. Sometimes I don’t want to feel like I’m hanging out at a crowded party when I’m just going out with some friends.

Don’t get me wrong, squads are special and that friendship lasts forever, but if you don’t have a squad and you don’t want one, that’s totally OK and you’ll survive without one.