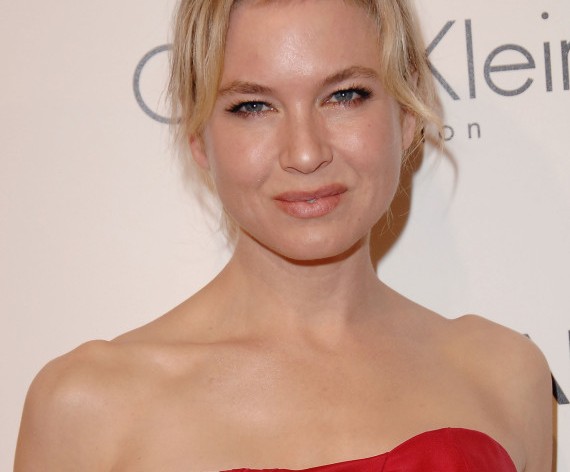 Following in the foot steps of Jennifer Anniston, Renee Zellweger decided to write about her experience in the media and how they have portrayed and scrutinized her appearance, thinking that it has no bearing on consequence in her life. In reality, the exact opposite has happened. No matter how strong you are, knowing that people are happily ridiculing your talent based on your appearance is a difficult thing to deal with.

And while her decision to get plastic surgery is no one’s business, what drastically changed was that people started to question her ability to act, or even portray the Bridget Jones, the character she’s become synonymous for. In her Huffington Post essay she said, “Not that it’s anyone’s business, but I did not make a decision to alter my face and have surgery on my eyes.” 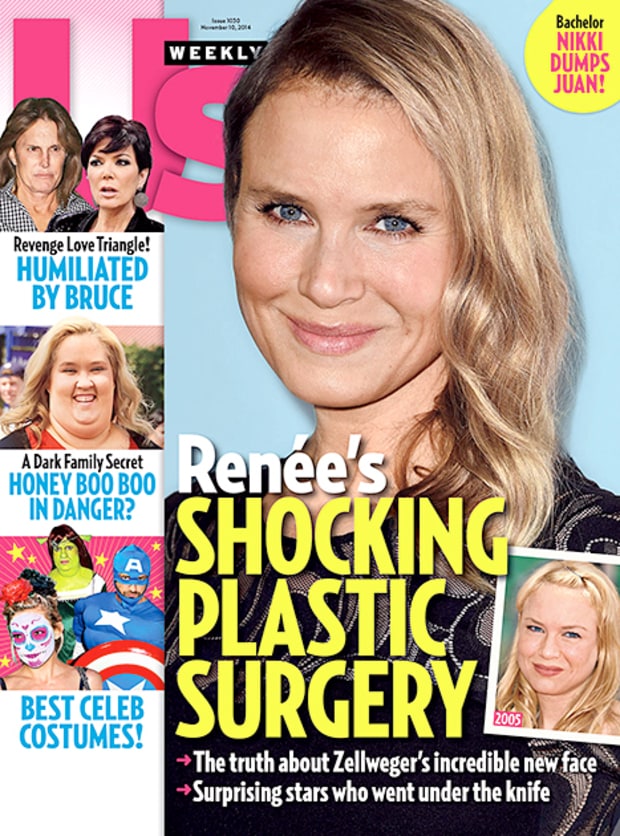 Reading her essay, you can tell that while it was her decision to alter her body, at the end of the day she felt she did what she wanted to do at that point in her life, but at the heart of it, she really loves what she does and never thought her appearance would change her credibility to be able to create great work. Zellweger added, “Although we have evolved to acknowledge the importance of female participation in determining the success of society, and take for granted that women are standard bearers in all realms of high profile position and influence, the double standard used to diminish our contributions remains, and is perpetuated by the negative conversation which enters our consciousness every day as snark entertainment.”

Myfavorite tidbit was when she ridiculed the media for basically never being happy with anything a woman does, and using it as bait to get readers, while sacrificing a woman’s value. “Too skinny, too fat, showing age, better as a brunette, cellulite thighs, facelift scandal, going bald, fat belly or bump? Ugly shoes, ugly feet, ugly smile, ugly hands, ugly dress, ugly laugh; headline material which emphasizes the implied variables meant to determine a person’s worth, and serve as parameters around a very narrow suggested margin within which every one of us must exist in order to be considered socially acceptable and professionally valuable, and to avoid painful ridicule. The resulting message is problematic for younger generations and impressionable minds, and undoubtably [sic] triggers myriad subsequent issues regarding conformity, prejudice, equality, self acceptance, bullying and health.”