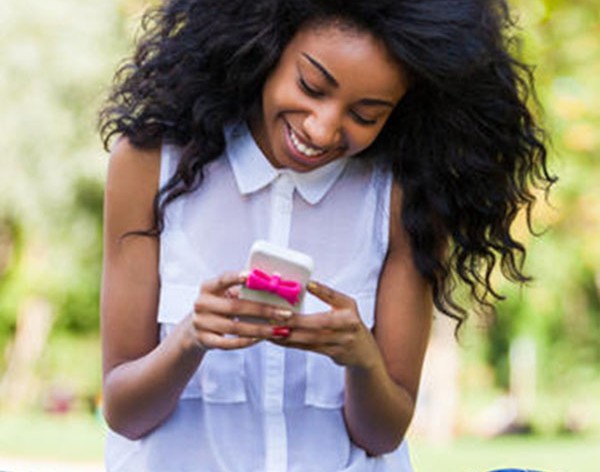 Does Tinder Make Women Think of Themselves as Objects?
by Lindsay Peoples | August 8, 2016 at 8:30 AM

Navigating the scene of dating apps has been very interesting when examining how women actually go about talking to people, the responses they get, and how it makes them feel about themselves. A while back we asked women how they felt about ‘Big Beautiful Women‘ dating apps, geared towards curvy users only, and now research from Time Magazine is suggesting that even mainstream dating apps like Tinder are harmful to women in the long run.

Don’t get me wrong–dating apps are a great and easy way to meet people. But like a lot of things millennials like myself enjoy, most haven’t been around for more than 5 years, so there isn’t research to show long term affects of how social media and dating apps affect people over time.

A new study suggests that yes you could meet someone great, or even someone that ends up being your friend; but you could also feel a depth of loneliness and depression if you don’t get responses, get turned down, etc. According to Time, “In the study, researchers asked a group of 1,300 mostly college kids to rate how they generally felt about themselves through questionnaires and self-reports. Questions like How satisfied are you with your thighs? and How likely are you to make physical comparisons to others? clued the researchers into their body image and self esteem.” At the end participants were asked if they were on Tinder, and Tinder users had significantly lower levels of self-esteem, and admitted to being less satisfied with their bodies and ashamed of their appearance. They were also more likely to think of themselves as sexual objects, and compare how they looked to other users.

And while we’re not suggesting getting off dating apps, we are suggesting that you get validation and love for yourself inwards, and from family and friends instead of depending on a partner/potential Tinder date to fill that void.