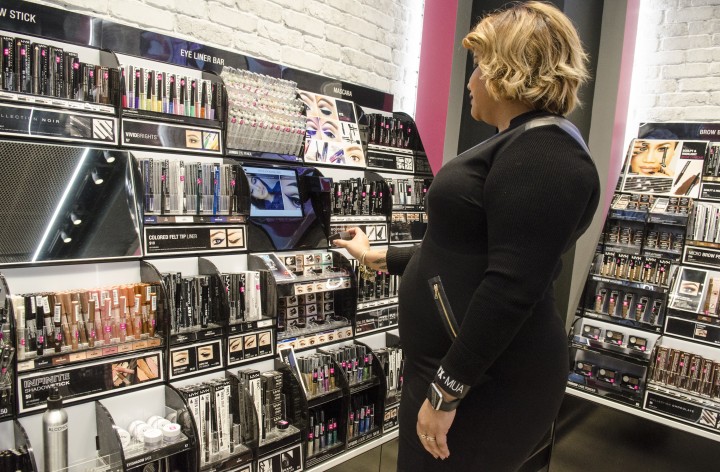 No one likes being the victim of a scam, especially if it hurts your wallet and/or business.

But that’s exactly how some vendors who attended the Beautimous Women’s Expo in Lewisville, TX on July 30 and 31 felt. They shared their concerns here:

Now, you’d think that you’d be able to spot a scam when you see it, right? Not that simple. Their website looks like they could be a legitimate business. They’ve got a Facebook page and people interacting on the page (although the most recent comments aren’t so great).

That’s the thing about scams. Sometimes they’re easy to spot (websites that don’t look like a business site, a customer service team that doesn’t respond or just odd things you notice). Other times, you won’t know a scam is a scam until it’s too late. For the vendors who spent time and money at Beautimous Women’s Expo, this was the case.

First, the admission to attend the expo was free. Sure, there are many expos that are free to the public. However, you’ve got to wonder why it’s free. Does the business or do the sponsors have that much money that they’ve got admission covered? Wouldn’t you want to charge people so that you make even more money, though?

Second, according to the above WFAA video, there was some false advertisement involved with this expo. The expo’s FAQ stated that there would be several thousand attendees, however the business women didn’t see this many people. (Plus, would you really admit thousands of attendees for free)? The women also claimed that the expo’s advertisement campaign wasn’t as big as their FAQ stated it to be.

It may not be much, but it’s slightly fishy to me that I caught a typo on the expo’s FAQ and on one of their Facebook comments. Yes, we all make typos so I understand that’s a common error. However, it’s odd to me that whoever is running their Facebook page is using “I” instead of “we,” making spelling mistakes and hasn’t answered any of the latest comments from angry vendors or comments saying they are a scam.

Another shocking thing is that in the above video, Kelli Dodge, the main person in charge who seemed to have only virtually communicated to some vendors, may not be a real person. Or if she is a real person, the image she used on her Facebook profile was a stock image. This totally screams, “Scam!” to me.

I understand some companies are small and some beauty expos are small. But no matter if your company is big or small, you should respond to your customers ASAP in a time of crisis once you have a game plan set.

Also in regards to their language, their FAQ states: “No, there are NO refunds for any reason of any kind.” This is a little rough as a reader. First, you’re using caps. Second, the phrase “for any reason of any kind” makes me not want to your customer service team whatsoever. A simple “There are no refunds” could have sufficed. Perhaps they don’t have communications director, but whoever is writing the copy for their site should probably have another look over the tone of their content.

I hope someone responds to these vendors so that they get their money back. Or at least some peace.