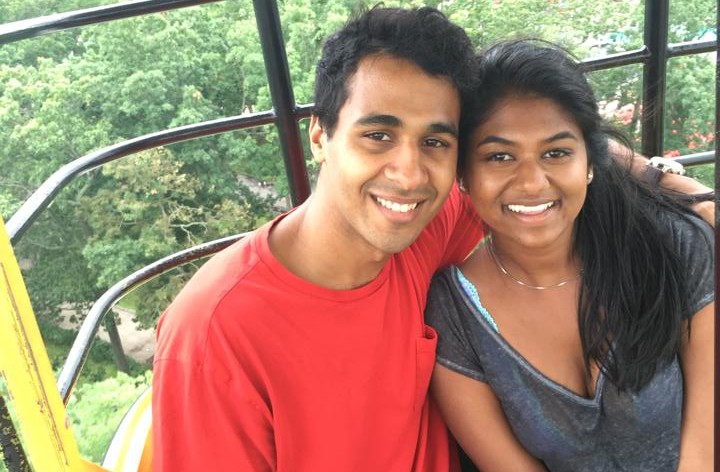 Woman Banned from Park Until She Swapped Tops with Her Male Friend
by Stephanie Jade Wong | August 3, 2016 at 10:30 AM

I’m sure Bina Ramesh wanted to celebrate her 22nd birthday at a Six Flags theme park without any stress.

Ramesh attempted to re-enter the park (after already being admitted into it earlier that day) but was stopped by a male security guard because of her clothing.

She was wearing a V-neck top, a neon bralette that peeked out from under it and jean shorts.

To me, that’s pretty normal theme park attire during the hot summer months. However, to the security guard, her top was deemed inappropriate. Sure, her bralette was showing, but she was still covered up.

Ramesh was told she couldn’t re-enter the park unless she changed. She was even given the option to be escorted through the park to purchase a more “appropriate” top with a female security guard before she could re-enter.

The worst part? One of Ramesh’s friends saw a man entering the park wearing a “see-through shirt with cut-outs where his nipples were.” Apparently, according to the guard, that was OK because he’s a man.

Let’s get this straight: Ramesh’s nipples weren’t showing yet she wasn’t allowed into the park, and a man’s nipples were showing but he had the OK go enter? That’s messed up.

But Ramesh is pretty crafty. She swapped tops with one of her male friends and they entered the park with the same male security guard with no trouble whatsoever.

This is ridiculous. I’m glad Ramesh and her friends were able to spend the rest of her birthday in the park, but the fact that they had to talk to security guards about her clothing choice was not OK. There are people out there who wear way more “inappropriate” things.

Tags: Clothing, Summer
About the Author 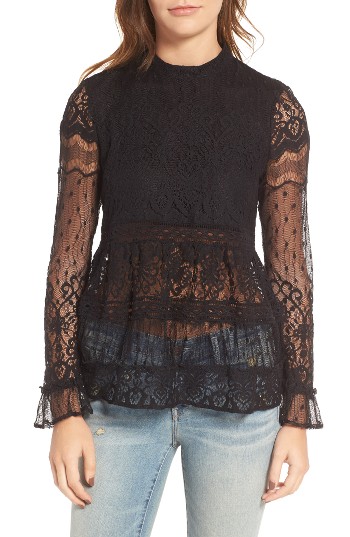