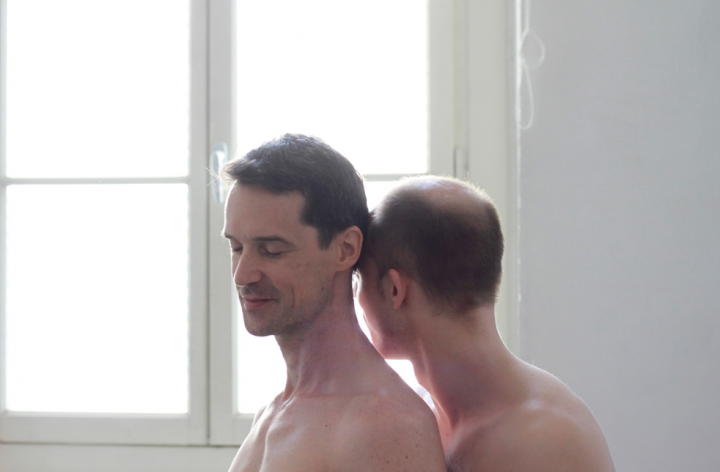 Why I’m Making the Case for More Nude Photos of Women Being Accepted
by Lindsay Peoples | August 3, 2016 at 2:50 PM

Too often, images of women and their naked bodies are censored–whether it be on social media, or by society, the need to see real women’s bodies becomes more and more important as it’s a topic that continuously gets quieted. So when I stumbled upon these beautiful images by Canadian photographer, Jean Mailloux, I was shocked. People were praising his efforts in expanding art, constantly commenting on how it helps men with body image, and wanting more. So where is the disconnect when it comes to women?

In an interview with Queerty, Mailloux said, “I had a very poor self-image until I was in my 30s. Eventually I became more confident with my own body and learned to like who I am. I would say that a large number of the men I photograph have had same issues. I often discuss that with them.” Mailloux also commented that a lot of men are insecure about their appearances because of “perfect” male bodies frequently depicted in media, further opening the door for people like Ben Whit to take a more prominent position in fashion.

One comment in particular got me thinking, that said “This is nice. You get a little tired of the chiseled muscles we are bombarded with constantly.” And I couldn’t help but wonder why these photos of men exploring intimacy and body issues can be considered art and in respected art galleries, but pictures as simple as a mombod are being taken off social media. It’s and odd paradox that a woman’s body can be skewed in a such a way that women’s nipples are considered nudity but male nipples perfectly fine on any and every platform. That women’s bodies are seen as oversexualized immediately, without reason, and all it does is further shame women and make it feel like there’s really no right way to be a women in today’s society. I’ll be patiently waiting for the day I get a totally normal email about nude photos of women encouraging body image that aren’t criticized and examined to the death.