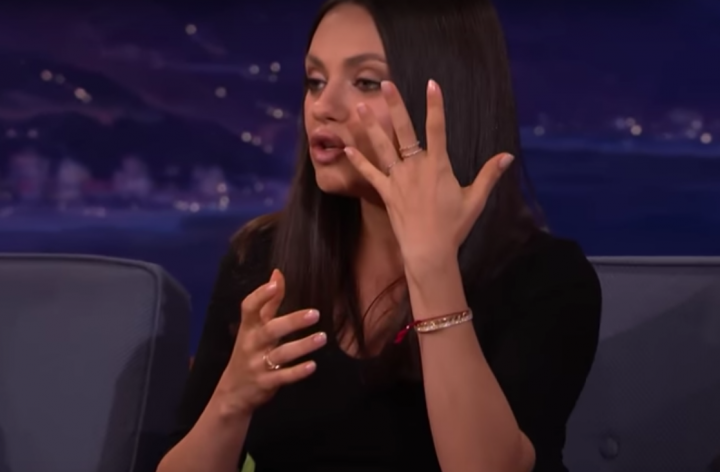 It seems inevitable that you’re going to spend a ton of money your wedding, but do you really need expensive wedding bands?

This might seem crazy for a second because you’d think most wedding bands are from large jewelry stores. However, Kunis has a pretty good idea.

If you lose jewelry easily, this may be a really smart decision for you.

Would you rather lose a ring that costs thousands of dollars or one that’s around $100?

Obviously, a ring is a symbol of your marriage and that losing it isn’t the end of the world. However if you want to replace it, you won’t have to pay as much money.

Tags: jewelry
About the Author