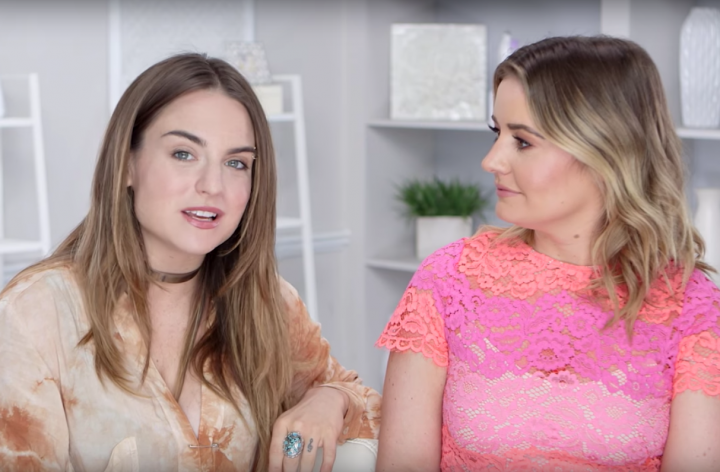 You probably remember the singer JoJo for her hit song Leave (Get Out), which was released in 2004.

She’s now 25, but what you may not know about her is that when she was in her late teenage years, she worked with a company who wanted her to lose weight. As a result, she saw a nutritionist, took supplements and even injected herself with something so that she ended up eating 500 calories a day.

She talks about it in a video interview with POPSUGAR’s Kirbie Johnson:

JoJo described it as, “…the most unhealthy thing I had ever done.” She said she gained all the weight back and that she felt terrible about herself.

“I was upset that I even subscribed to the standard that they wanted me to be at,” she said in the video.

She continued to talk about beauty standards with Johnson in the interview.

JoJo was a beautiful teenager and is a beautiful woman now. It’s not surprising that a company told her to lose weight at such a young age, but it’s baffling to hear about what she did to achieve that goal.

Every body size is beautiful, and you shouldn’t have to fit anyone’s beauty standards but your own.

You should love the body you’re in now. And if you want to change how your body looks, do it for yourself, not anybody else.