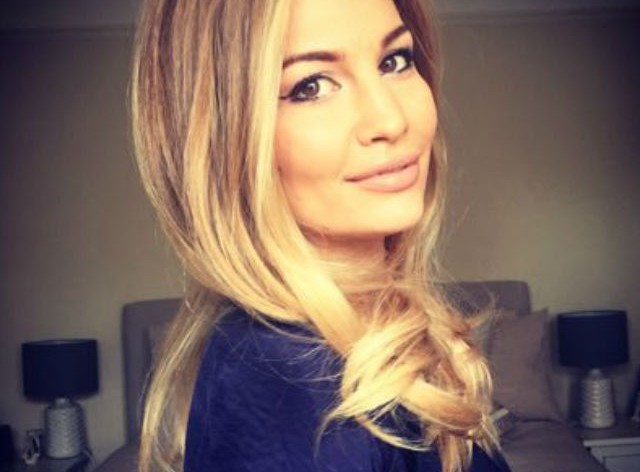 Video blogger, Anna Saccone has been posting videos three times a week for years about everything from fashion, beauty, health, getting married and having her baby. She has millions of followers and she’s one of the few vloggers out there that really makes an effort to show the real her and communicate with her fans on what goes on with her life when the cameras are no longer rolling.

So last month when she quit vlogging cold turkey, her fans wondered if something happened to her or why she chose to walk away from such a lucrative career that she built. This week, we finally got the answer, and the criticisms of how she looked and constant body shaming were too much to handle. 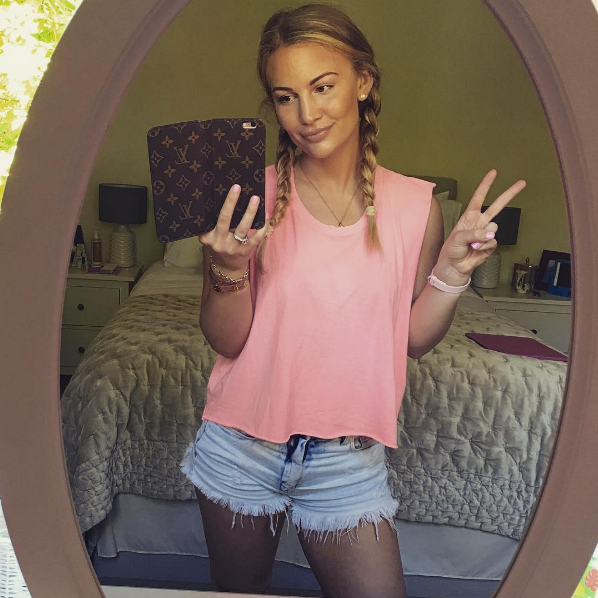 In the post she says, “I would say I’m generally a strong-ish person, like, I can handle a lot. I choose to put myself out there, I choose to put my life out there … and I know that not everyone is going to like me. But when things aren’t going well in your life, when something big and dramatic happens, [the criticisms and negativity] are just a hundred times worse.”

In particular, Saccone’s miscarriage and issues in her personal life, only caused for fans to say cruel things about her appearance, speculating why she gained weight and if she was obese. “People said I was obese. They even made a hashtag, ‘saveobeseanna’ … I know it shouldn’t matter, but it did.” And with Saccone’s struggle with body image and bulimia that she has dealt with since she was 18 years old, the all too familiar feeling of not feeling good enough flooded back and made her depressed.

“No matter how I felt about myself and no matter how much work I had done on my mental health and my body image, sometimes when you’re at your weakest, which I was after miscarrying, sometimes those comments will just get to you and the eating disorder voice will start saying things like, ‘Oh, maybe they have a point.’ So that’s when I knew I just had to stop.”

It’s disappointing that it has to come to this, and that even after all she has been through, which her fans know, and enduring an incredibly sad miscarriage, only now do people have sympathy for her and regret their remarks. It’s a further reminder that just because it’s on the internet and you’re behind the screen, doesn’t give you the right to say cruel things to others because you never know what they’re going through.