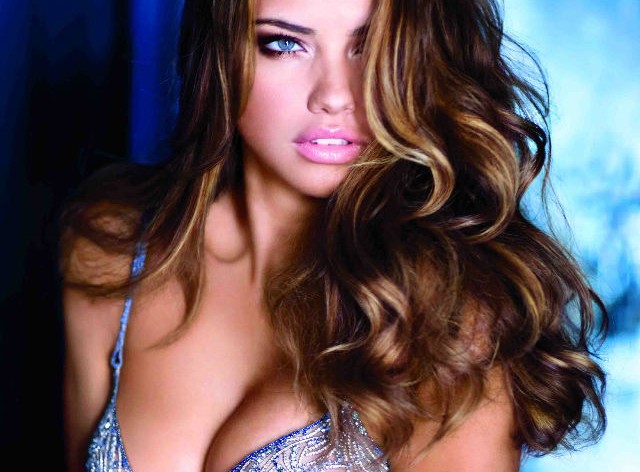 We’ve complained over and over again about the heavy photoshop jobs that a lot of brands continue to use. It’s one of the reasons why we were so pressed to do our own un-retouched editorial, because women need to see fashion and women in a real way. Fashion and reality can coexist without making women look like Barbies.

So when a photo retoucher anonymously confessed to Refinery 29 all the manipulating tools they use to re-touch photos, we were shocked at the lengths they go to sell women bras and panties. And while the source refused to name him or herself, there’s definitely some things included in the interview that women should be aware of when looking at billboards and ads and wondering why it doesn’t look like that when they’re trying pieces on in the dressing room.

For one, those are never their real boobs—everything has some type of chicken cutlet gel insert or padding, on top of retouching to make shadows appear to create more cleavage. According to the article, “They put a push-up bra under the bathing suit. And we retouch out the bra…a lot of [staffers] would complain because they even did it with strapless stuff. When you’re wearing a strapless bikini, in no way, shape, or form [can] you have cleavage. It’s physically impossible with the way gravity works.” And keep in mind all that is during the shoot, we’re not even talking about after the shoot when they start retouching and altering the image.

A second point I thought was interesting was that models come with darker armpits or even hair armpits and it doesn’t matter because it’s a highly retouched area regardless. This is particularly interesting for me as a woman of color because years of shaving have caused darkness on my armpits and I always wondered if people were bleaching theirs, or putting makeup on them. Now, I realize it’s probably a mix of real and digital alterations.

The writer also went on to talk about, “There’s a lot of the switching bodies up,” specifically pointing out to a time when she has asked to give a model a different woman’s arms to make the pose fit better.

Talk about leading to body issues.

Tags: Victoria's Secret
About the Author