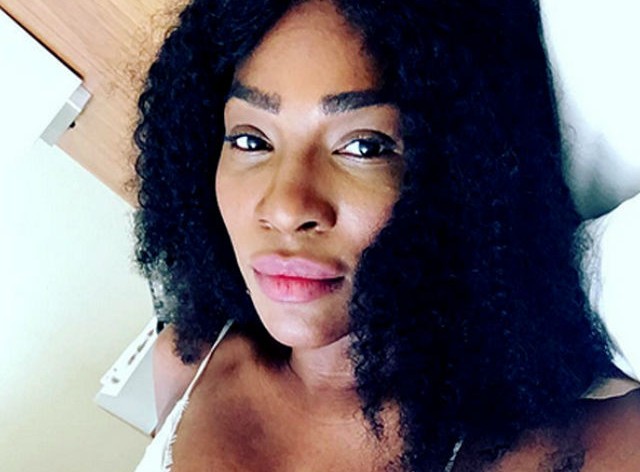 Serena Williams is a boss—and she’s a boss that continues to get body shamed for various reasons. Typically, she gets the b.s. because she’s the best tennis player in the world, unapologetically black, curvy and takes crap from no one. These are all reasons we admire her, but lately, I’ve realized a particular uptick in people/trolls really not being okay with a curvy woman of color in a powerful position.

It’s almost as if seeing that kind of woman, who doesn’t fit the cookie cutter image that those against diversity want, makes people want to be mean and make horrible comments. As if trolls didn’t learn from Leslie Jones, they’ve now taken a certain interest in Serena Williams, as she posted a bedroom selfie, casually slaying in her bed, curls down. It really bothered people.

She’s had to deal with her fair share of people being offended by her body, like just a couple of weeks ago at Wimbledon, when haters claimed that they could see her nipples through her Nike top and that it was a disgrace and distraction to the sport. Really?!  It makes me even happier that Serena has let people say what they want, but continue to prove that yes having muscles is sexy, and that she and every woman should be their own definition of beautiful.

Tags: Serena Williams
About the Author