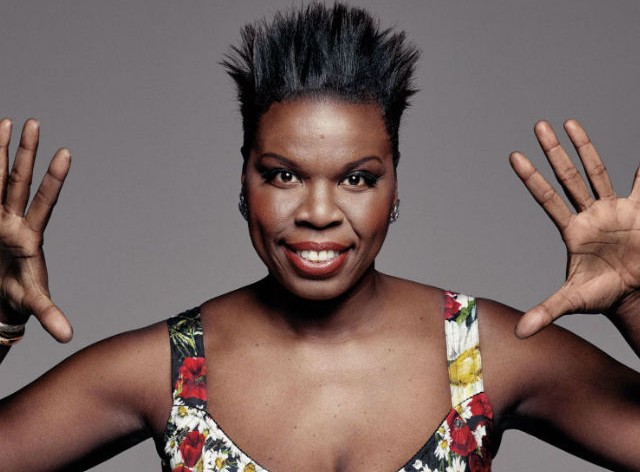 We’ve been carefully covering Leslie Jones news, not only because she is awesome and hilarious, but also because she is a successful woman of color who has to unfortunately deal with the casualties of not being a cookie cutter actress. From being turned downed by designers not willing to dress her, to stylists saying it’s her fault for not having a dress and that because of her size she should have one, to exposing hundreds of racist trolls, it’s been a bittersweet time despite the international success of Ghostbusters.

Even though Leslie has now quit twitter, because yes that many people were body shaming and calling her racist names, finally Twitter took a stand and started blocking people that were sending such hateful messages. Though celebrity friends rallied around Leslie, tweeting their support, #LoveforLeslieJ, the messages continued to pour in, making it nearly impossible for her to enjoy the social media channel any longer.

And because of that, Twitter CEO Jack Dorsey, called on Leslie to DM him to try and solve the issues. According The New York Times, Twitter has “seen an uptick in the number of accounts violating these policies and have taken enforcement actions against these accounts, ranging from warnings that also require the deletion of tweets violating our policies to permanent suspension.”

One individual in particular, Milo Yiannopoulos, a technology editor at news site Breitbart spewed nasty tweets at Leslie saying, “Barely Literate. America needs better schools!” And to top it off, in a statement he said, “With the cowardly suspension of my account, Twitter has confirmed itself as a safe space for Muslim terrorists and Black Lives Matter extremists, but a no-go zone for conservatives.” Yeah okay buddy, everyone else is an extremist but you! It will be interesting to see how Twitter moves forward in their attempt to rid trolls of their power, a change we are 100% welcome to.