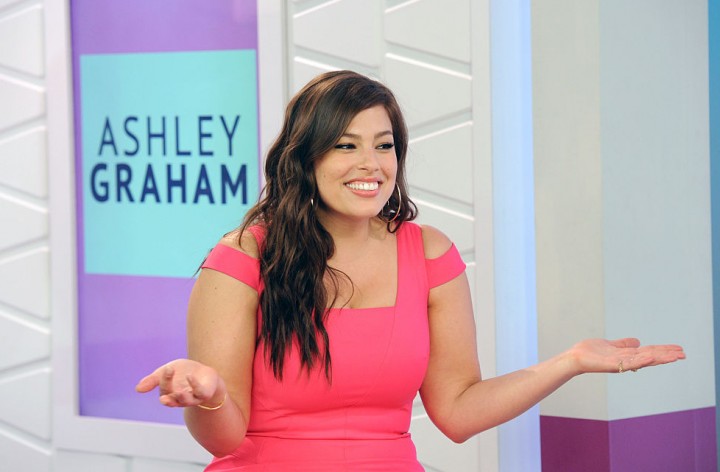 All around fabulous human being, Ashley Graham, is just not dealing with the nonsense. An image on her IG of her in a white two-piece outfit and a leather jacket somehow incited a SERIOUS freak out by some of her fans.

Her response in an IG post has been taken down, but E News reported that she posted this.

She appears to have lost some weight, but is that really everyone’s business? She’s not representing Weight Watchers, Jenny Craig, or any other weight loss service. Ashley did not come out of her face and say, “Omg, check out my new trainers that I’ve been using to run an extra eight miles every day because I have upped my workout routine by a thousand.”

She said glam squad magic as her caption. She is glam. She has a squad. And she’s magical.

It is literally none of anyone’s business if she’s losing weight. Ashley Graham is still well within the curve sizes of modeling, she’s still body-positive, and still promotes loving oneself and protecting the feelings of others. We still see the same human being, and it is a darned shame if others can’t too.

If for some reason you are one of the individuals who is somehow offended by the way her body looks, there are plenty of beautiful, talented, curvy influencers to go around. Find one, and let’s not air your grievances on Ashley’s IG. She is not required to eat burgers to please you. Her body is just that, hers.

We stand with you, Ashley. People are going to say what they want about your body, even thought it’s none of their business. As long as you are loving the skin you’re in, who cares. Do you.