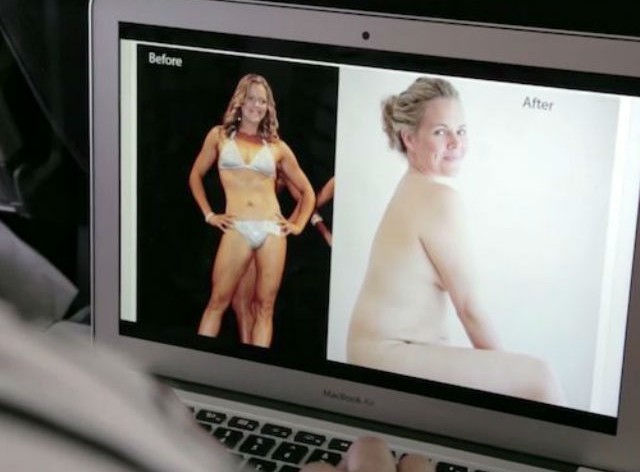 It’s taken about four years now, but Australian mother Taryn Brumfitt is finally closer to the international release of her new documentary Embrace.  As a professional speaker and entrepreneur, Taryn was at a crossroads in her life: she didn’t like what she saw in the mirror and she was contemplating plastic surgery.

The only thing that kept her from doing so was thinking about her daughter and told News Corp Australia, “Seventy percent of girls are dissatisfied by their own body. Fifty percent of 5 to 12-year-old girls want to lose weight… This is a conversation we need to be having with our girls.” And by having that conversation with her daughter, it inspired her to create Embrace, a documentary project to understand why women hate their bodies, ways to instead love their bodies. 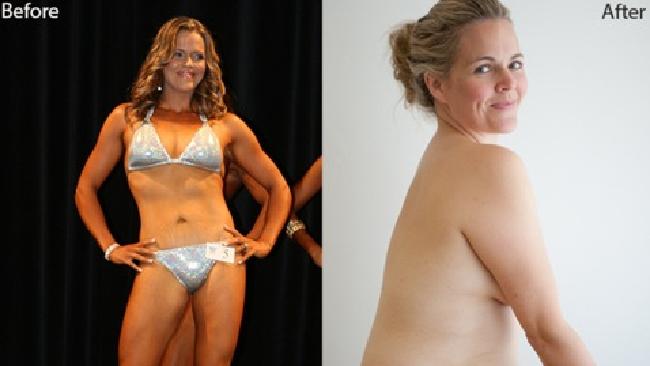 Even though we totally stand behind this kind of project, it’s also important to realize that seeing curvy women’s bodies on the screen is offensive to some. Unfortunately, her film was just rated MA 15+, because of it’s showing of a woman’s vagina and overall nudity. Taryn commented, “These images are not crude. We don’t need to be ashamed of how our bodies look. An M rating stipulates that nudity must be justified by context. The nudity in my film is completely in context. The only way these images can be harmful is if they continue to be censored.” See for yourself in the trailer below.