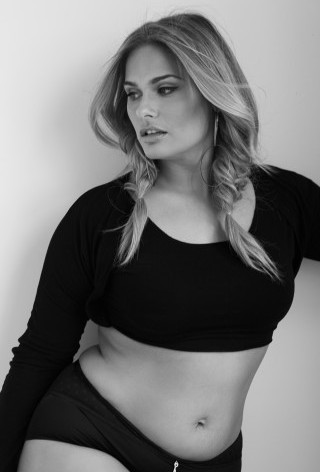 There are a lot of wonderful women promoting body-positivity out there, and we’d totally be remiss if we didn’t mention Joby Bach in that group. She’s not here for the nonsense, and is all about accepting your body for what it looks like, just the way it is.

“The driving force behind the body positivity movement is being fed up,” said Bach. “We all have a desire to feel good in our own skin, a desire to stop comparing ourselves to other people, and to finally start living our own lives without the fear of judgment or being discriminated against.”

Joby, we hear you. Wouldn’t that be wonderful? I consider myself an optimistic realist, but lets go with the first half of that for a second. I would love to raise my future *potential* children in a world where people post pictures of themselves and others, and no one feels entitled to go comment nasty things on it. Joby is a mom, and I fear for the person who would ever dare to critique her child because she is not messing around when it comes to the bullies.

“I hope you’re ready for this answer, because I’m going to be quite transparent,” laughed Bach. “If someone DARES to bully me (lol), I turn crazy; I literally snap. It is totally unacceptable to me in 2016 to hear someone be disrespectful to another person’s body type. In 2012, I had a photographer call me fat, and I left the set. The best way to deal with bullies is to confront them.”

We need the friends who will confront the bullies and we need the ones who can help us walk away from them. Both play a major role in bettering our own views of self, but we need more than just a supportive circle.

“It’s a must to see bodies of different types everywhere,” said Bach. “It’s important that we be seen on a large scale, not just in one magazine or in one plus-size store. I think we deserve our place in regular advertisements on TV, in magazines, stores, ads, etc.”

We would love to see that happen, not just because it would make the current generation more apt to love themselves, but because of the future effects. “If bodies like mine were seen everywhere, young women and teens around the world would see their own bodies differently and likely start to love their own just the way they are.”

Oh, what a wonderful world that would be. 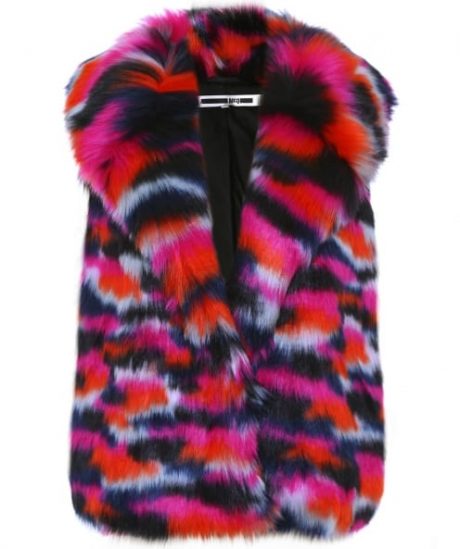