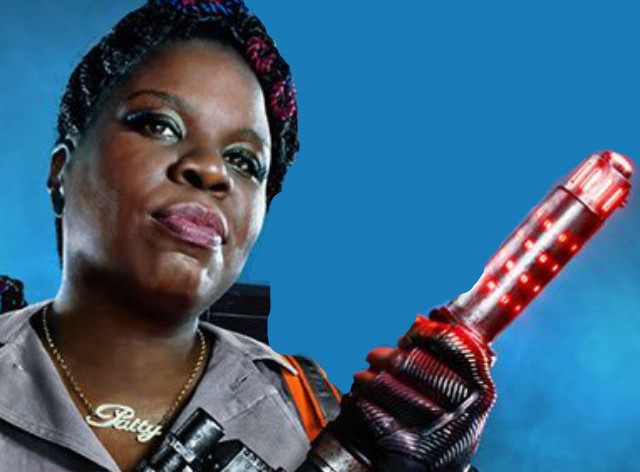 People are Sending Hundreds of Hateful and Racists Tweets to Leslie Jones
by Lindsay Peoples | July 19, 2016 at 9:15 AM

We’d like to think that sometimes haters are just going to hate, but there is definitely a line that needs to be drawn when it comes to shaming women online. As if Leslie Jones hasn’t had to endure enough with stylists telling her it’s her fault for not fitting into a sample size, and the general flack that the movie has gotten simply for being an all-female cast, she’s also had to deal with hundreds and hundreds of trolls spamming her account and calling her derogatory names all the time.

Ok I have been called Apes, sent pics of their asses,even got a pic with semen on my face. I'm tryin to figure out what human means. I'm out

And because Leslie is queen, she even went on to share images that people sent her—it’s astounding how bold people get on the Internet and how little regard they have for women like Leslie because she isn’t the cookie cutter standard beauty that you see selling out movie theaters.

It makes you wonder if online shaming and bullying will get any better. Even with women like Leslie who have broken through Hollywood’s glass ceilings, and still has to deal with hate tweets telling her that she looks like an ape, and that’s she big, and that she’s not beautiful. Society is not only the most judgmental it’s ever been, it’s also the cruelest.