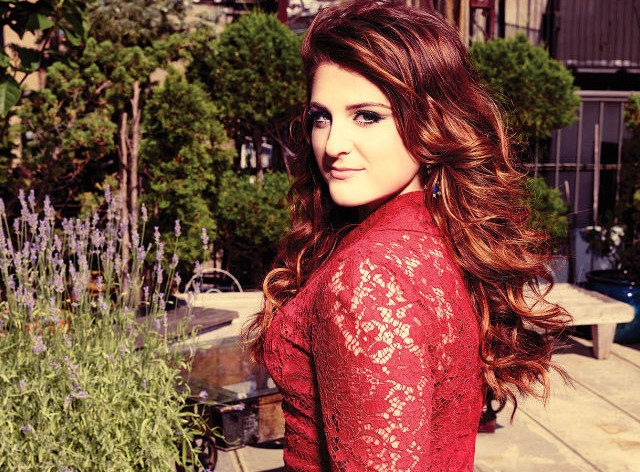 Even if you’re not a Meghan Trainor super fan, chances are you’ve heard ‘All About That Bass’ on the radio at some point. Many call it a curvy-girl empowerment anthem, encouraging women to shake their butts and feel good while doing it. Now with her new album out, Meghan has continued to evolve as an artist. We’re not quite sure where she’s going, but it will be interesting to see how she navigates being one of the only young curvy pop stars in entertainment.

In her recent Billboard interview, Trainor admitted that she got into songwriting because she felt like the industry didn’t let chubby girls become pop stars, and in the past she’s been very vocal about hating the term ‘plus size’. 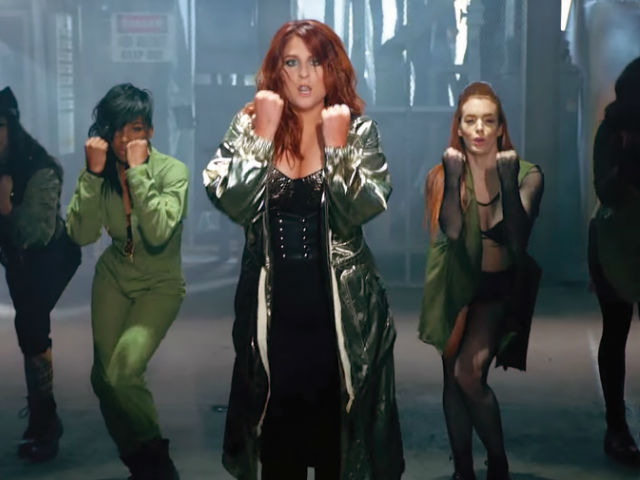 In the interview she goes on to say, “It’s not like I’m trying to go out there and be a famous person who’s all about being a role model for curves. I mean, if it’s helping other people, then that’s amazing and I will be that role model. I don’t really have a choice.” And while I agree–people are going to look up to a person regardless, it definitely makes me wary of supporting someone who doesn’t take the responsibility of representing women and a role model for young girls seriously. She’s easy for young girls who aren’t stick thin to see themselves in, and it’s a gigantic milestone that she hasn’t been pressured by her label to loose weight or not be sexy in videos because of her size. To me, if she’s smart enough to take her music down because she knows they slimmed her down too much in Photoshop, then she is smart enough to understand that body image and the standards that society holds women up to is just as important to address.