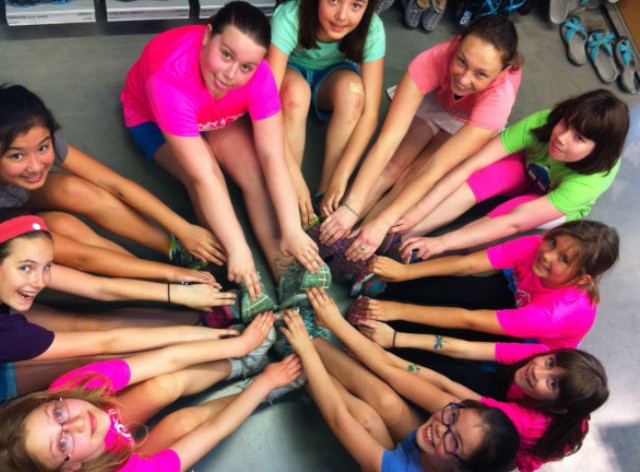 This Activewear Brand for Teen Girls is on a Mission to Foster Body Confidence At a Young Age
by Lindsay Peoples | July 15, 2016 at 7:30 AM 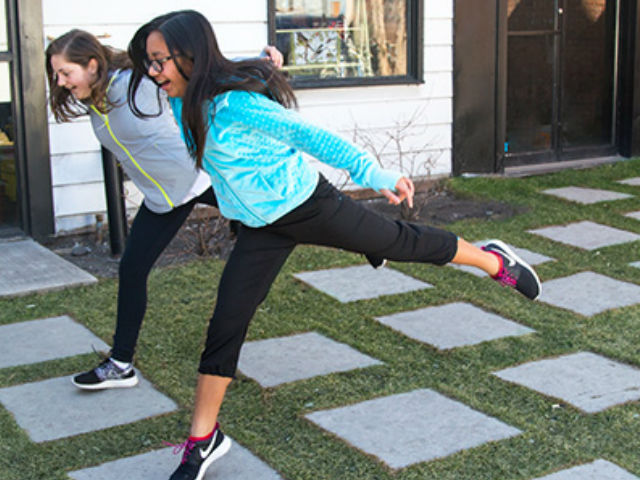 In a recent article in The Huffington Post, Linda Maslechko, founder of Triple Flip, an activewear brand for teens that focuses on self-confidence, spoke about the impressions that young girls develop so quickly and the insecurities that follow. In the article, Linda tells the story of a recent experience she had with a mother who contacted Triple Flip wondering why the clothing no longer fit her ten year old daughter. And since Linda is very hands-on, she asked the mother to send an image of her daughter, which then led her to find out that the mother was forcibly putting her daughter into smaller sizes and that there was nothing wrong with the clothing, but the mother’s opinions on what size her daughter should be wearing.

Linda added, “It made me wonder how each of us, as mothers, might inflict on our daughter the visual image we have of them, rather than allowing them to be who they are? And be happy with that? Are we inadvertently projecting the feelings we have about our own bodies, when we were a tween or now, as an adult, onto our daughters?”

It shows not only how impressionable young girls are, but that there needs to be more brands like Triple Flip that create a positive environment for young girls to feel good about their bodies. Linda’s final note sums up my feelings: “We can impact girls in a meaningful way by encouraging them to know that being real, and as they are, is the ideal, and facilitate their growth and confidence by giving them the kind of positive experiences that reinforce these values.”