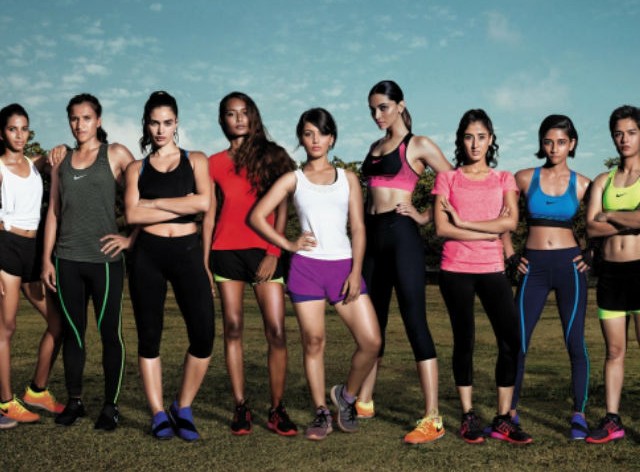 With the Olympics approaching soon, there’s been so much talk about women and fitness, wellness, and sports over all. And while there is still a long way to go as far as treating women and men’s sports equally, seeing women from all different sports and from all across the world in India’s first Nike ad is a step in the right direction.

The relationship between sports and women in the media is often portrayed as a complicated one–and basically sells the image that if you like fitness, you’re a perfect Barbie doll; if not, you’re a complete couch potato with no margin for that fact that women are in fact human and there’s no right or wrong definition to fitness. 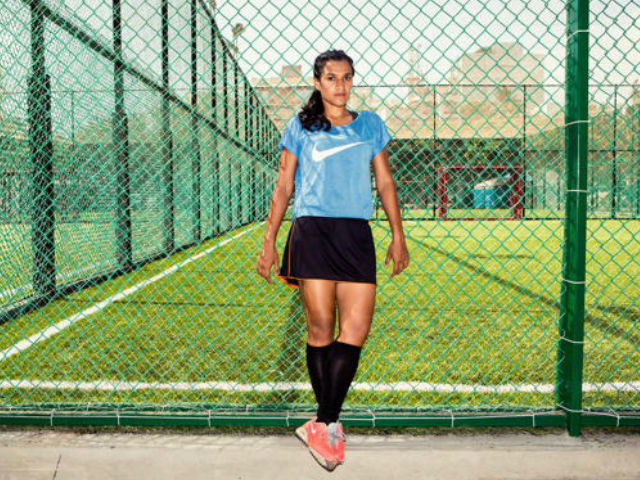 Rani Rampal (seen above), is one of the most notable field hockey players in the world, and at 15 became India’s youngest national player back in 2010. And that’s one of the things that Nike got right in this video below–seeing women participate in fitness however they see fit for their bodies whether it be playing tennis, hockey, dancing or boxing. It’s inspiring to see these women take on life with tenacity, and though it has taken Nike this long to come out with this kind of body positive ad in India, we’re still ever so grateful. Watch the video below and tell us what you think about it in the comments.