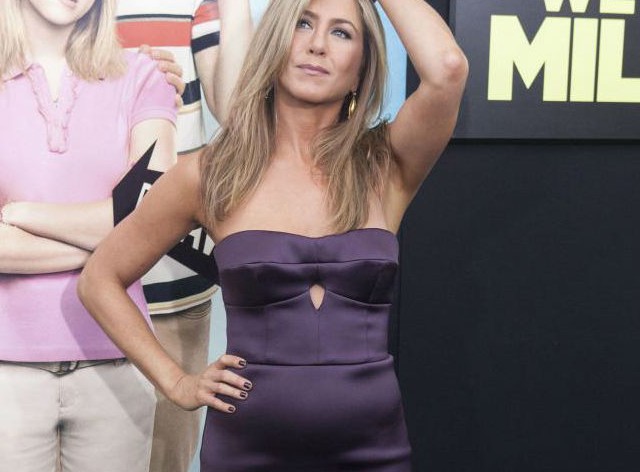 Why It’s Important to Read Jennifer Aniston’s Takedown of the Media’s Body Scrutiny
by Lindsay Peoples | July 13, 2016 at 9:11 AM

In recent tabloids, actress Jennifer Aniston was basically targeted by the media because she was on vacation with her husband, enjoying life as she should. Once photographers caught wind that it was her, they snapped a million pictures. These pictures were found to only be interesting because she was wearing a bathing suit and she wasn’t trying to suck her abs in or pose for the photographers. Of course, people assumed that she was pregnant. 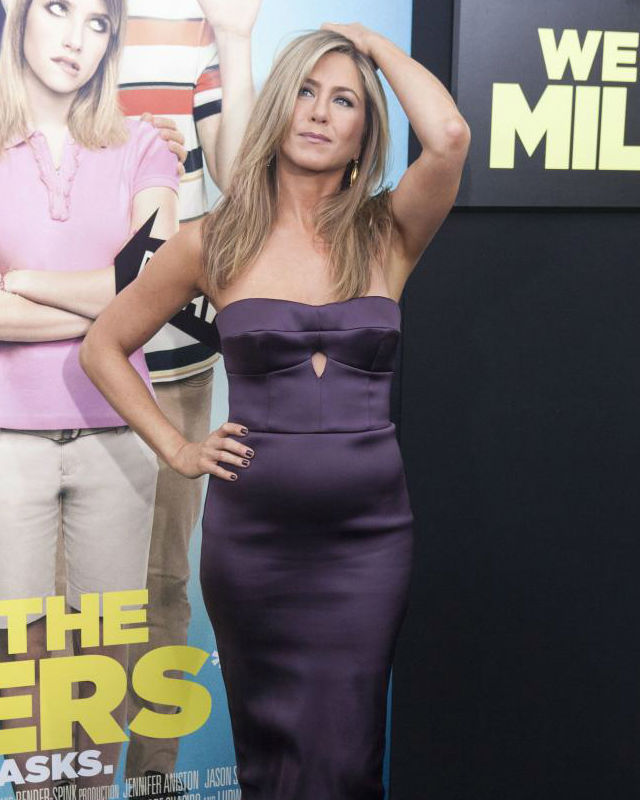 It’s a sad day when you can’t even be at the beach without feeling like you have to look perfect, and the fact that people even went as far as congratulating her on her pregnancy in public manners, only confirmed that in this world if you have a bit of a stomach and you’re in the public eye, you’re pregnant or even worse, letting go of yourself.

In a surprising turn, Aniston decided to stand up for herself writing a piece for The Huffington Post on dealing with the media scrutiny and their obsession with her body. She starts by pointing out, “For the record, I am not pregnant. What I am is fed up. I’m fed up with the sport-like scrutiny and body shaming that occurs daily under the guise of ‘journalism,’ the ‘First Amendment,’ and ‘celebrity news.'” 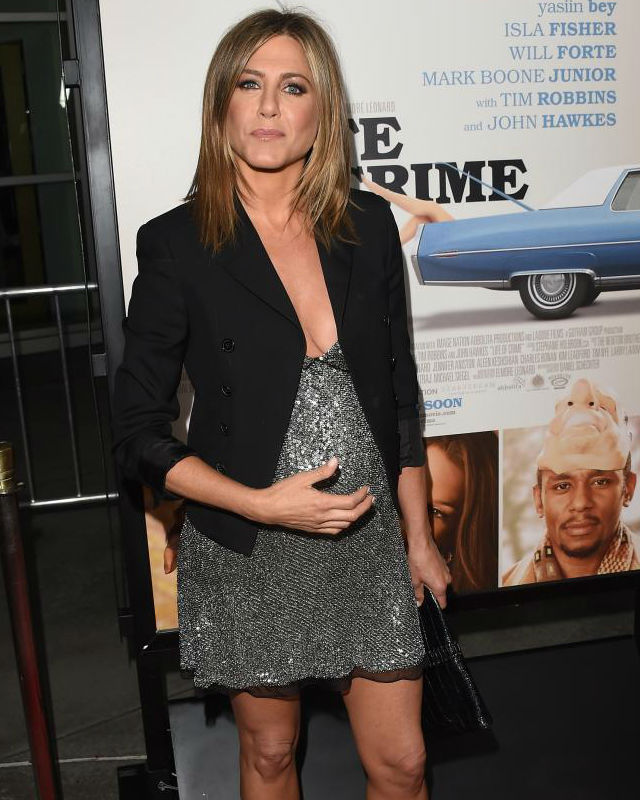 She goes on to talk about the absurd standards of beauty that women are prescribed to live by and how little girls grow up to be women with these unhealthy standards of judgement. We’re behind you, Jen. Harmful doesn’t begin to cover it.

One of her final notes, “The objectification and scrutiny we put women through is absurd and disturbing.” More than ever women are sick and tired of living by society’s standards and are truly starting to make their own voices be heard.