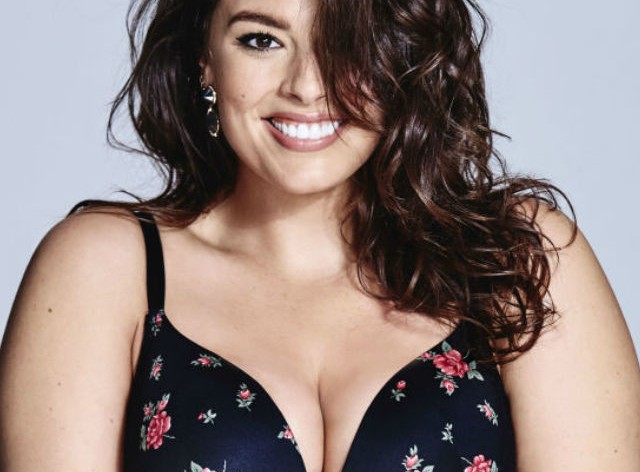 Ashley Graham on Giving Curvy Women a Seat at the Table & Calls Out Amy Schumer
by Lindsay Peoples | July 7, 2016 at 4:15 PM

In the August 2016 issue of Cosmopolitan, Ashley Graham stunned on the cover (obviously!), but she also divulged some important things tht she has learned about being curvy in the spotlight and working in the fashion industry.

One part I particularly love is when she is asked why she calls herself a model and not specifically a ‘plus size’ model in which she replied, “Just because I’m not calling myself plus size doesn’t mean I’m not representing a woman who is… I’m giving curvy women a seat at a table that we’ve never been invited to before—a table with high-end fashion people who have never considered us beautiful.” 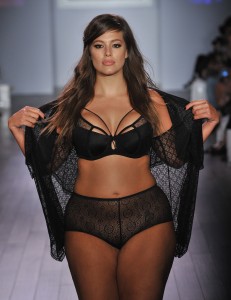 Ashley also had some serious words about Amy Schumer’s disapproval of Glamour Magazine putting her on the ‘plus size fashion issue’ without her permission? “I can see both sides, but Amy talks about being a big girl in the industry. You thrive on being a big girl, but when you’re grouped in with us, you’re not happy about it? That, to me, felt like a double standard.” 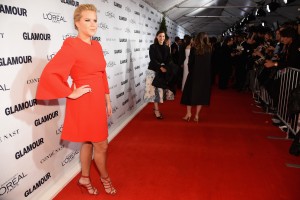 And while we’ve argued both sides–you have to agree that girl’s got a point. Regardless of how you feel on the issue, we’re hoping that seeing a woman like Ashley on the cover one of the most mass circulated publications worldwide will give people a different perception of what it means to be curvy and that yes–you can still be fashionable too.