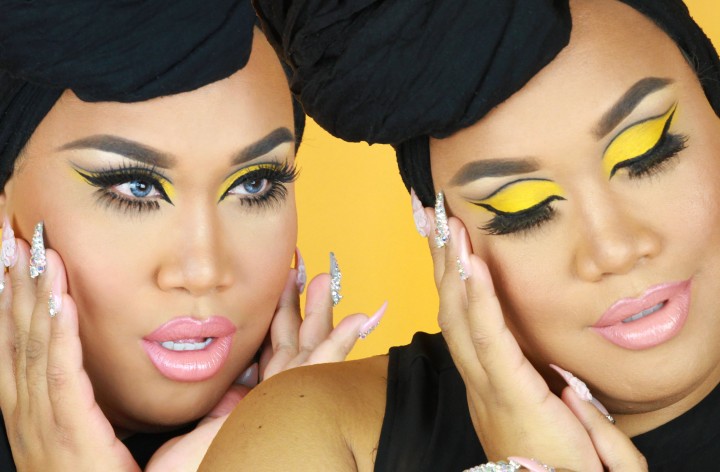 So what’s the intrigue? Maybe it’s because makeup has always been stereotypically seen as something women wear. Male makeup artists have just as much talent as female makeup artists, and they look just as beautiful in makeup as women do. Carefree for the win.

Here are four of my favorite male makeup artists and vloggers you should be following:

Anyone that you think we should be following?