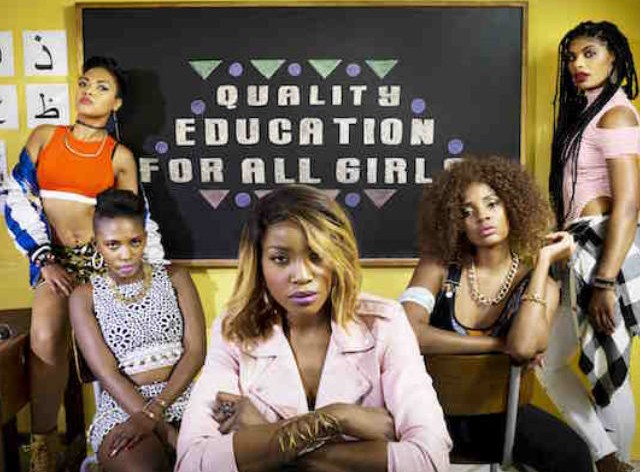 Our Favorite Girl Power Messages from This New Viral Video
by Lindsay Peoples | July 6, 2016 at 9:00 AM

To celebrate the 20 year anniversary of Spice Girls anthem “Wannabe”, The Global Goals, a United Nations program designed to target ends to extreme poverty, climate change, and women rights, released a cover video featuring a diverse group of girls from around the world, dancing and lip synching to the song. But this time the girls also added positive messages of things they wanted to see change and improve for women all across the world. 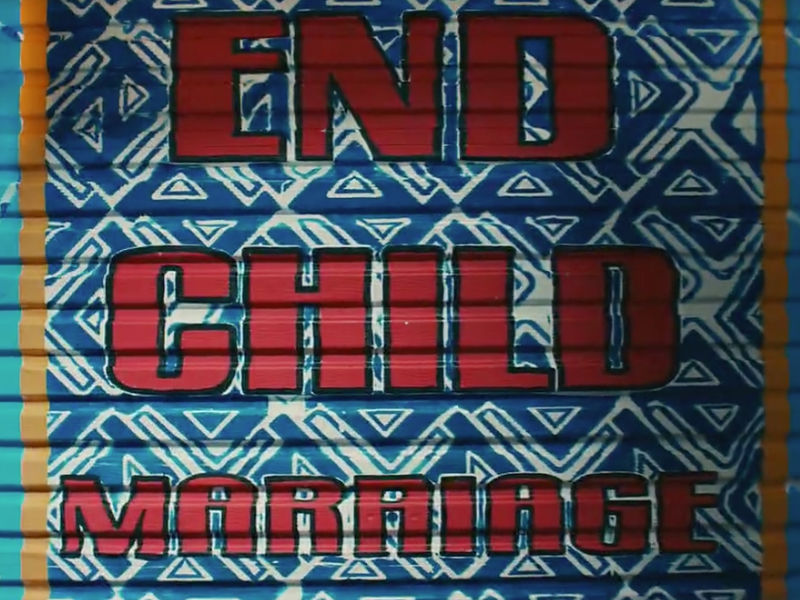 It’s really cool that this group of girls got a stamp of approval from Posh Spice herself, but the messages in this video, make you want to see all music videos serve a purpose instead of just mindless walking around. 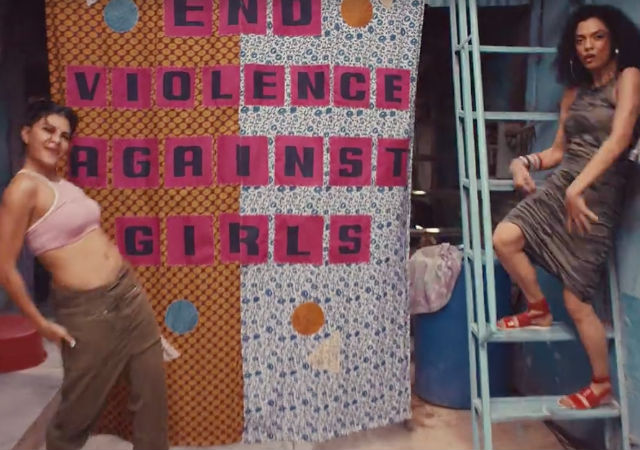 The video is fun but we love that it sheds light on serious issues affecting girls all over the world. And proves that there are ways to normalize talking about important issues that women are facing. The video ends by saying, “Girl power has come a long way, let’s take it further”, urging viewers to use the hashtag #WhatIReallyReallyWant and tweet what they want for women in the world. 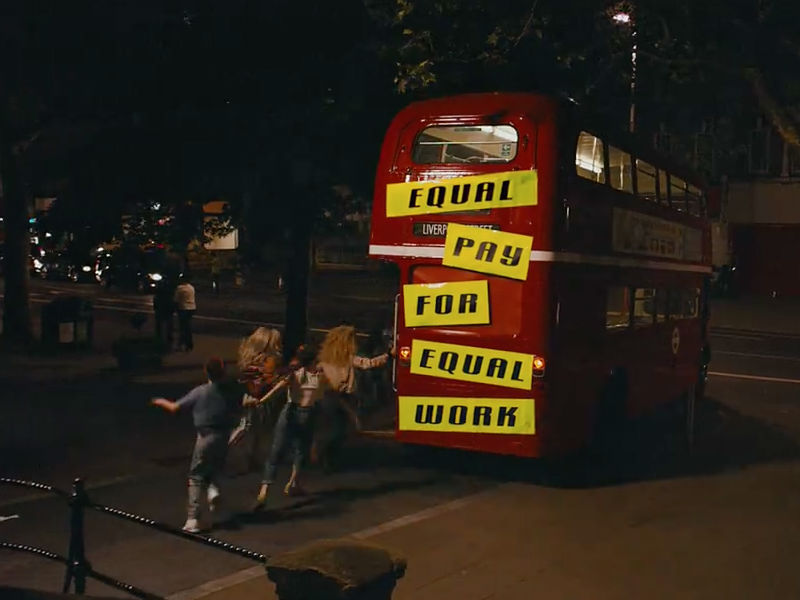 Did we also mention that the girls in this video are super fly? Icing on top of the cake for us. Watch the awesome video below for yourself.

Tags: Victoria Beckham
About the Author