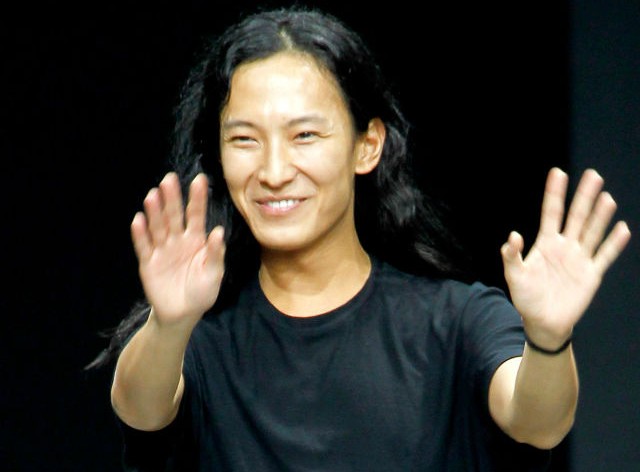 As always, there’s lots of changes before fall fashion week in September. And of the buzziest changes that fashion lovers have been discussing? Alexander Wang becoming CEO of his own company. After his short stint at Balenciaga, the collection and his lower priced line, T by Alexander Wang, have definitely gone in a different direction. This means that we will probably see even more changes as he takes a new leadership role.

Previously, his sister-in-law Aimee Wang, and his mother, Yin Wang, were CEO and Chairman, who helped him found his company over a decade ago. According to Fashionista, his family members will be stepping down, but will remain board members and shareholders. An interesting addition to the team is his aunt, Caroline Wang, who has been appointed Vice Chairman, formerly working in technology at IBM for thirty years. It’s a move that proves fashion is actively trying to take a chunk of the tech world and find more solutions to merge the two industries.

It’s also important to notice that in other brands when the creative heads have taken a more official role on the business side, we’ve seen a slight uptick in diversity of models as well. In the past Burberry’s Christopher Bailey and Ralph Lauren started to add more of a modern look to campaigns and runways because they are out in the world, getting creative inspiration instead of old board heads who are too often out of touch and think only a certain type of woman can sell clothing.

We will be anxiously waiting to see what Alexander Wang can do now that he is fully committed to making his namesake brand his number one priority. As a former CFDA/Vogue Fashion Fund winner, his talent has only increased with his years in the industry, and we’re hoping that with a more executive role he will start to think of inclusivity as a priority and not an option.