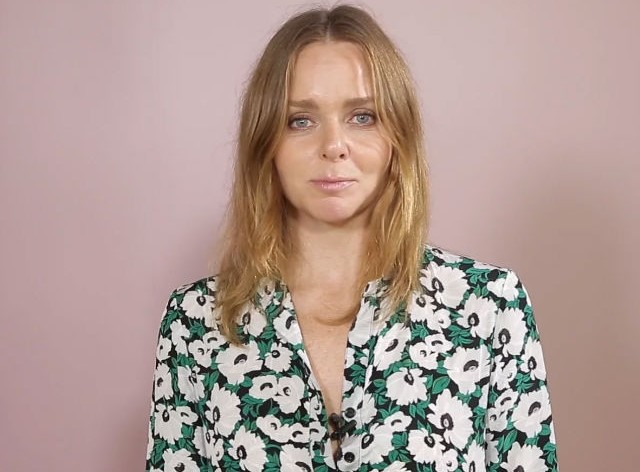 In our world, there’s really nothing better than designers taking a stand for a cause. It could be for diversity or even the environment – a cause that Stella McCartney preaches and practices in her company. She only produces environmentally-friendly pieces, and you wouldn’t even be able to tell but all the bags are made from vegan leather instead of real leather.

Today, Stella McCartney partnered with Canopy, a environmental nonprofit organization to spread the word that even the most popular designers that we know and love are using fabric from ancient and endangered forests. And no matter how cool or trendy the designer, using fabric from habitats that are at risk, should not be acceptable. It’s great to see someone with such influence not be afraid to call out the industry, and actually have a backbone about its shortcomings.

The video goes on to explain how fabrics like viscose, rayon and cotton are used in the industry, and most are sourced from imperiled woodlands and forests that are fastly deteriorating. According to Huffington Post, “each year, suppliers grind up roughly 100 million trees, often culled from ancient and endangered forests, to produce wood-based fabrics.” And Canopy predicts that number could double in the next 10 years sadly. Scroll down to watch the video for yourself.

Tags: fashion news
About the Author