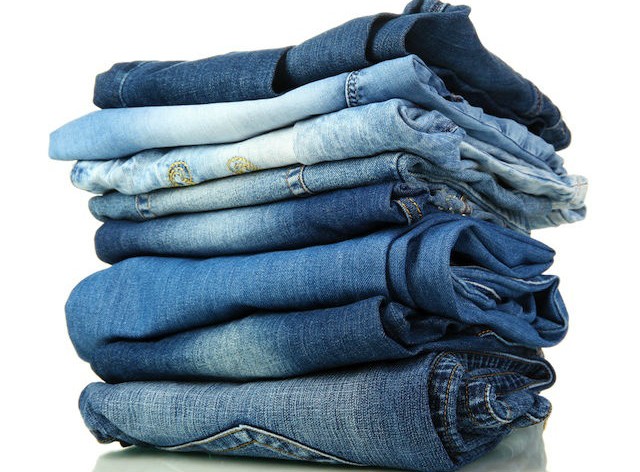 This Woman Had the Best Response When a Stranger Shamed Her for Wearing Shorts
by Lindsay Peoples | June 28, 2016 at 11:13 AM

While scrolling through Facebook, I stumbled upon the story by Brynne Huffman, a woman who shared her story about an average day that started out by wearing mid-thigh length shorts on an errand to UPS. She started out by admitting that it took extreme courage for her to buy the shorts in the first place, noting that her legs “while tan from swimming and muscular from dancing, are (1) not where I would like them to be and (2) are not up traditional beauty standards (read: Photoshopped) because cellulite.” Even so, she put the shorts on and went about her day just like the rest of us.

When she made it to the UPS store, she stood in line between two women, and happened to spark up a conversation with the older woman in front of her who gave her a compliment, and then smiled at the  younger woman behind her who then said, “Your hair is really amazing [cocks head to the side] You should probably rethink the shorts though.” And while some of you may be thinking, this is completely blowing a stranger’s opinion out of proportion, it’s not that cut and dry.

When you’ve spent your whole life surrounded by images that sell you what the idea of a ‘perfect body’ is, and it takes you a while to get comfortable with yourself, and not adhere to every single word that people around you say, wearing shorts and swimsuits can be a huge step. And in the heat of the moment, of course Brynne could only come up with the rebuttal “You should probably rethink your shirt” since the woman’s shirt said ‘COEXIST’, referencing that she is probably a feminist, and super into equality of all sexes, races and genders, but apparently has no tolerance for equality of sizes as well.

At the end of the post Brynne said, “Plus sized doesn’t necessarily mean unhealthy. Plus sized doesn’t necessarily mean lazy. Plus sized doesn’t mean ugly or undesirable or untalented or uncoordinated or LESS. THAN. HUMAN. You might have an issue with my body. I don’t. And I’ve worked very hard past judgmental family and friends, past divorce, past depression to NOT have an issue with my body. Women. Do not tear each other down. Celebrate each other.” And though it may seem like common sense, we still have so much work to do on educating women to support one another instead of tearing each other down, regardless of our differences.