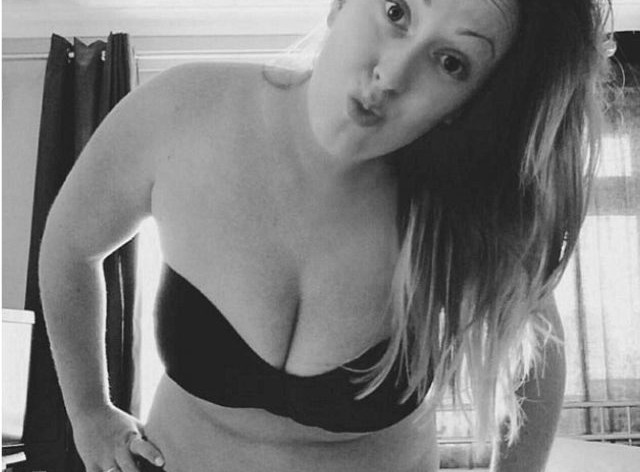 Calvin Klein’s come into a bit of controversy in the debate over Myla Dalbesio being labeled “plus size.” Really, one of the only great things that has come out of this debate is seeing people post their own selfies, in Calvin Klein underwear, showing off their bodies and proud of their size.

Even though the advertisement is years old, commenters have reignited the argument of labeling Myla’s size 10 figure after actress Catherine Tydesley started commenting about it on Twitter. Calvin Klein never referred to Myla as a certain size, but there is definitely a disconnect in how brands present women in ads, and how women feel about seeing women in ads.

Tell me this is a joke??PLUS size?!?! Congrats on giving another generation of girls eating disorders/insecurities pic.twitter.com/Al7QbxuraZ 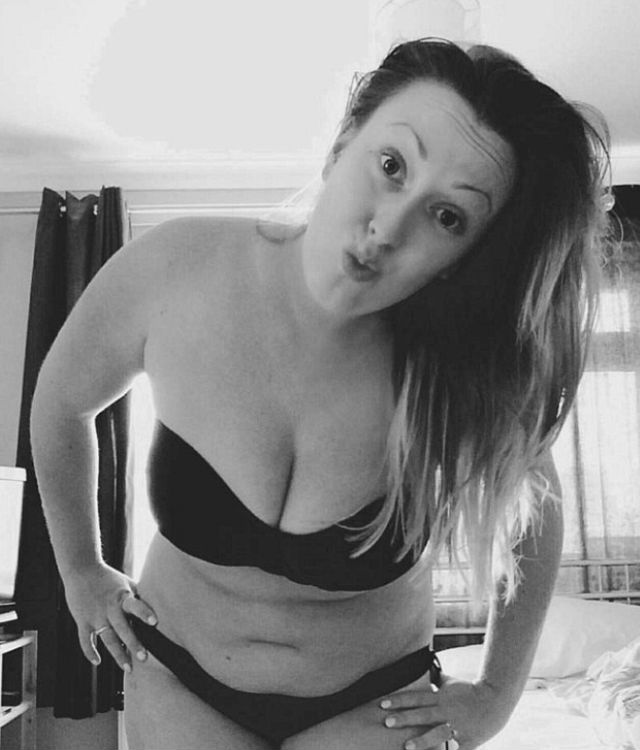 Makeup artist Jodie Chapman decided to blast out her own selfies wearing Calvin Klein stating, “I have a jelly belly and bingo wings but I can still put on a bikini,” in an effort to encourage other women because she “doesn’t want other women to see themselves as fat.” It’s time likes these that prove how good social media can be for women, and especially the curve community. Go Jodie, you look good girl!