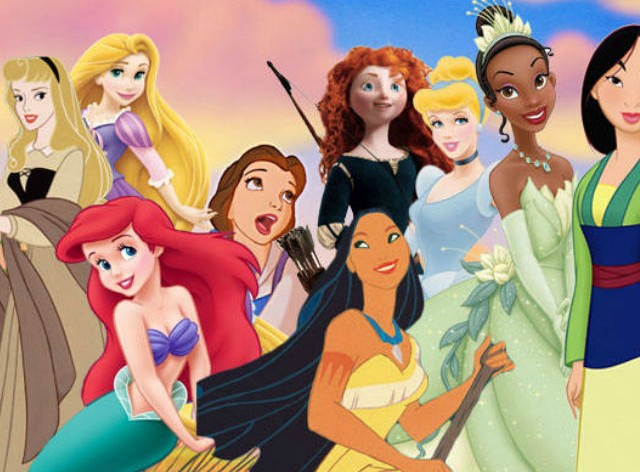 In a new study by Brigham Young University, the princess culture that Disney has famously sold for decades may have long term effects that parents need to consider. As a long life Pocahontas fan myself, it was painful to read through this study, and definitely made me think about ways that body positive movements can reach out to young girls, to help them establish a good foundation of thoughts about themselves.

Family Life Professor Sarah M. Coyne conducted a study with 198 preschoolers and assessed how their consumption of Disney princess culture changed their behavior. Coyne said of her research, “I think parents think that the Disney Princess culture is safe. That’s the word I hear time and time again—it’s safe. But if we’re fully jumping in here and really embracing it, parents should really consider the long-term impact of the Princess culture.”

The study went on to see that gendered behavior became a problem for young girls who would then avoid important learning experiences that aren’t perceived as feminine. They also believed that their opportunities and expectations in life are different as women. “We know that girls who strongly adhere to female gender stereotypes feel like they can’t do some things. They’re not as confident that they can do well in math and science. They don’t like getting dirty, so they’re less likely to try and experiment with things.”

The study went on to say that girls with worse body esteem engaged more with Disney Princesses over time, in an effort to seek out role models of what is considered to be beautiful. “Disney Princesses represent some of the first examples of exposure to the thin ideal.”

Armed with all of this info, I don’t think you have to take away Disney completely from your daughter or niece, but there does need to be a conversation about moderation and how to include doses of positive body image in young girls lives so that they don’t feel left out and see realistic role models for themselves.

We could all use that from time to time.