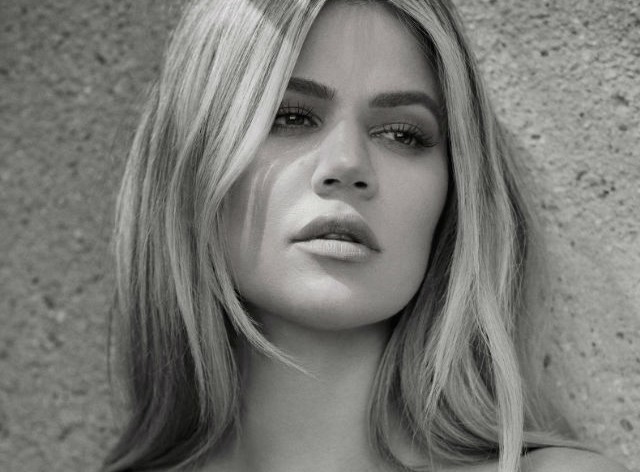 Khloe Kardashian’s Statement On The Bias Of The Fashion Industry Proves A Sad Truth
by Lindsay Peoples | June 14, 2016 at 4:57 PM

While Khloe Kardashian may or may not be curvy by everyone’s standards, there’s no denying that the fashion industry has biases against pretty much anyone who doesn’t fit into a sample size. With her recent weight loss, even I noticed from her Instagram that she’s wearing more high-end designers and going to more runway shows.

In an recent interview with Bazaar she said, “I definitely think the fashion industry, and people in general, look at me more now that I’ve lost weight. Even on shoots, I would never have options for clothing. There would always be this attention on Kourtney and Kim, but I was too much work for stylists or they had nothing in my size.” 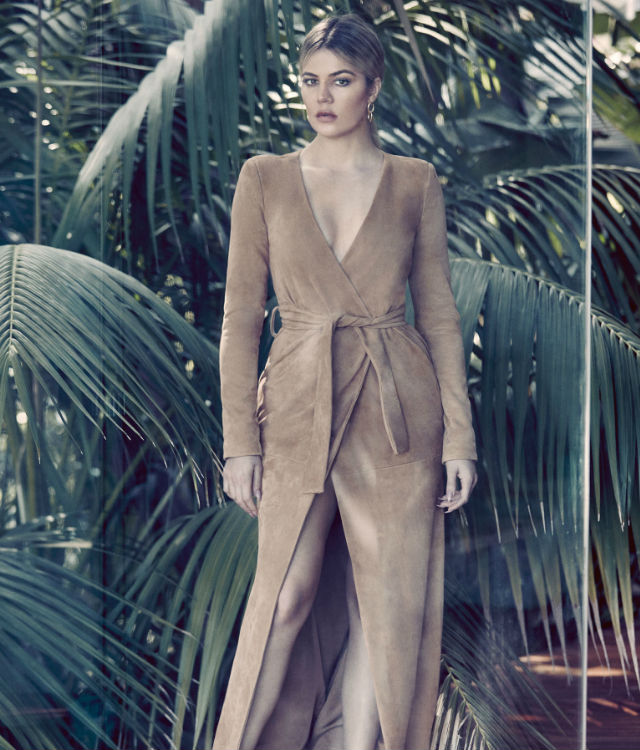 And though that may be hard to believe- after all, she is a Kardashian, I’ve seen first-hand how fashion designers and stylists don’t want to work with or have difficulty working with anyone who doesn’t fit into sample sizes. Some designers don’t make every size, and at the end of the day, fashion people want the best fashion, which often translates to “small sizes only.”

Khloe went on to say, “At my fattest Monica would always come with racks of clothes and make me feel special. She never told me ‘Oh they don’t have that in your size. Other people actually said, ‘I just can’t work with you’—because I was too big.”

When you think of it, Khloe wasn’t even wearing curve sizes, she was just a regular woman with thighs. It’s shameful to think that the industry is so stubborn about something so juvenile. And while I’d like to hope that designers considered to do more about extended sizing, the world we live in just hasn’t made that a priority yet.