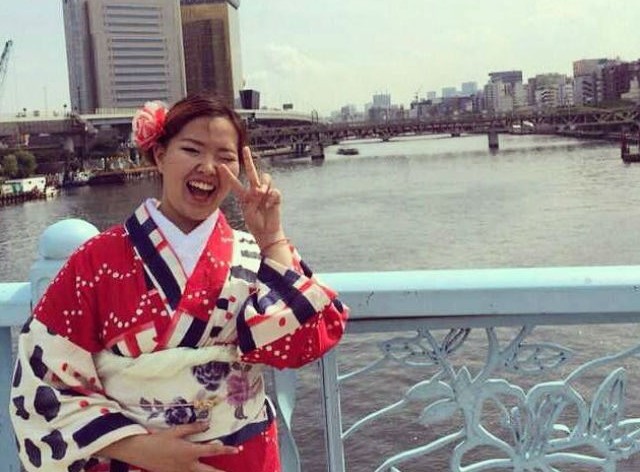 Body shaming comes in all forms and affects men and women all over the world. Sometimes it’s easy to think about the issues that are happening here because you can see them with your own eyes, but it’s a different kind of experience when you read about body shaming in other places of the world like Korea.

Alina Shamsutdinova told her story to Korea Herald and to say that we were stunned is an understatement. The article starts out with the 23-year-old pointing out her feelings of discontent with her body and her desire to be accepted by her own. Ironically, Alina went to Seoul in the beginning to find out more about her ethnic origin since she was born in Kazakhstan  and was searching for some keys to her identity, only to be told “It’s okay to ugly, but being fat is unforgivable” and “You’re really lucky that you have a pretty face. Otherwise you would never be able to have a boyfriend.”

The crazy thing about Alina’s experience is that it wasn’t just the people that she was surrounding herself with, or the places she was going—the obsession with weight in Korea is an unfortunate epidemic that’s spread to both the young and old. According to the Korea Herald Alina was frequently told to lose weight, and she found it hard to find clothes since most stores didn’t carry her size.

Reading about her story, and how she lost 10 kilograms, approximately 22 pounds by only drinking water and milk for a week is incredibly saddening. She added, “I think I just tried to follow what others told me, or what society wants. I was young and I thought that was right. I felt that this way I was working on myself when the work should’ve been done from the inside first.”

Alina’s story isn’t rare or something that we haven’t heard of before, and it’s incredibly disheartening to know that this certain body type is being sold as ‘right’ and curves as ‘wrong’. Now more than ever, the body positive movement is significant so that women can celebrate their bodies and not be  pressured to live a life that’s not their own.