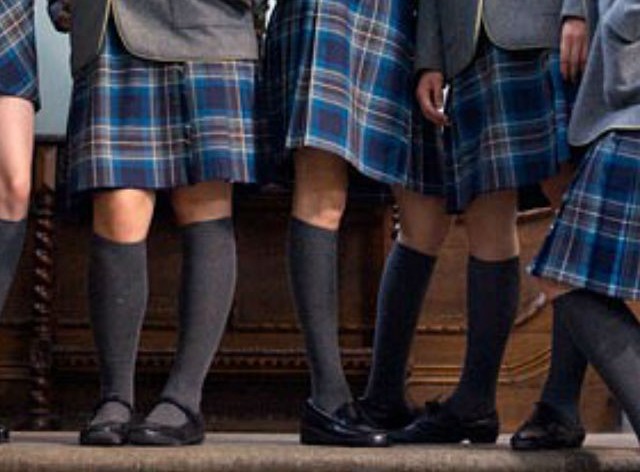 Promoting a certain body type, specifically a ‘bikini body’ is never a good idea—but pushing those harmful thoughts onto young girls almost makes you wonder how things like this still happen in 2016. According to Stylist Magazine, a British school is being forced to apologize for implementing a ‘bikini body’ fitness class girls only class that included girls as young as eleven years old, after parents wouldn’t stop complaining.

One of the mothers who complained reported to the Derbyshire Times that she was “appalled” when she learned of the after-school classes that her eleven-year-old daughter was attending, unbeknownst to her. Another mother stated, “Isn’t it bad enough to have impressionable girls to already be worrying about the state of their bodies? I am all for healthy lifestyle but this is sexualizing the fitness class.”

Though we don’t know the specifics of what was being taught in these classes, there’s still plenty of reason to be outraged. I mean if you knew that your daughter, niece or cousin was being told that they needed to change their thinking about fitness, and their weight at such a young and impressionable age, what would you do other than be outraged? It makes you wonder if there will be any long time damage that the Ripley Academy has done to these girls because there’s no guarantee that they will walk away scotch free from this incident.

The school released a statement saying, “At the Ripley Academy we do run a variety of extra-curricular activities aimed at promoting a healthy lifestyle amongst all of our students and we would never condone any class, or after-school activity, that may put pressure on any young person in terms of their own body image.” Obviously the school is trying to save face, because there were only girls in these kinds of classes, so there was an obvious intent of sexism and body shaming going on. The hope is that more schools in the future rally against body shaming, and implement classes about body positivity instead of trying to shape the way young girls treat their bodies.