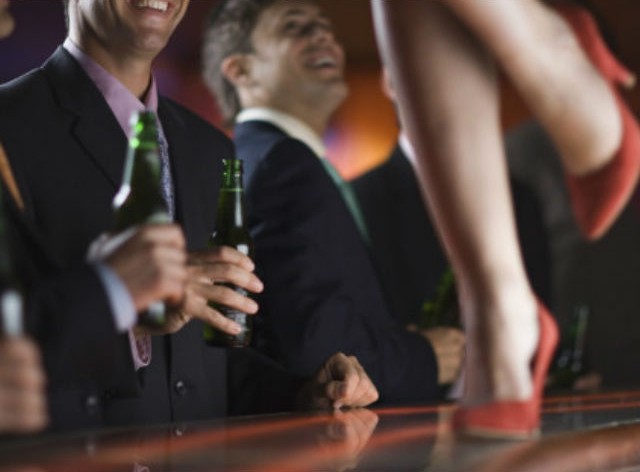 Politicians Joking About Weight and Age Requirements For Strippers Is Not Okay
by Lindsay Peoples | May 19, 2016 at 1:59 PM

It’s a comedically complicated world in politics today, and the media can’t decide if they love Trump or hate Hillary. But last night, things stooped to a whole new low. According to Nola.com, a house floor debate turned into a comedy session when State Representative Kenny Havard filed what they call a ‘joke amendment.’ The whole reason for the debate in the first place was to discuss the requirements that strip club dancers be at least 21 years old to protect young girls.

How does a conversation about protecting women turn into mocking women’s weight? Glad you asked. Mr. Havard knew it was a a good idea to add his own sentiments: a requirement strip club dancers to be no older than 28 years old and no heaver than 160 pounds. Even if his comments were meant in a lighthearted spirit, the fact that politicians can openly joke about their cool preferences in women in Congress is always great.

His comments of course spawned the women in the room to say something because it’s not funny, and State Representative Nancy Landry withdrew the amendment immediately.