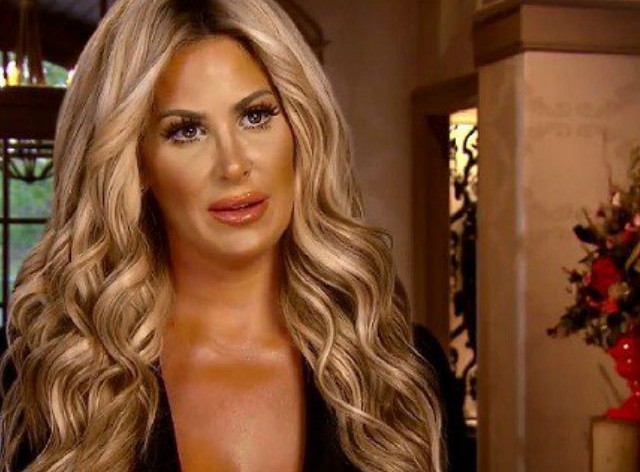 Body Positive Conversations Are Healthier When Celebrities Admit They Had Plastic Surgery
by Lindsay Peoples | May 11, 2016 at 2:05 PM

Whether you follow pop culture heavily or not, celebrities play that desirable, aspirational role in the media today. In particular, when celebrities constantly promote laxative teas and powdered shakes that have ‘changed their bodies for the better’ it’s hard to know what’s real and what’s not.

Last night, former Real Housewife of Atlanta star Kim Zolciak got candid about her plastic surgery and fitness goals with E! News. She admitted, “I will always nip and tuck if I feel the need to do so. I’m open about it. I don’t care. You only go around one time, and I especially understand that. I had a boob job and I’ve had a hernia fixed so said just do a tummy tuck just to make the skin really tight.”

Everyone has their own opinions about plastic surgery and the effects that it has on women trying to obtain features that they won’t ever have without going under the knife. The underlying issue here is that for years, before the rise of social media, some stars have sold the idea that diet and exercise are the sole cause and effect of their body. And from someone who has watched Real Housewives of Atlanta, I’m actually relieved that she has come clean about her plastic surgery.

It’s increasingly getting harder and harder to feel good about being a curvy woman in the real world, even for someone like myself who knows that reality television is staged. Though I respect celebrities’ privacy, I do think that the conversations about body positivity would be in a healthier state if more celebrities readily admitted what work they had done. The conversation doesn’t need to be critical, or even in-depth of every single thing they have changed– but selling falseness and giving people unrealistic ideals of how they should or can change their body is no longer acceptable.