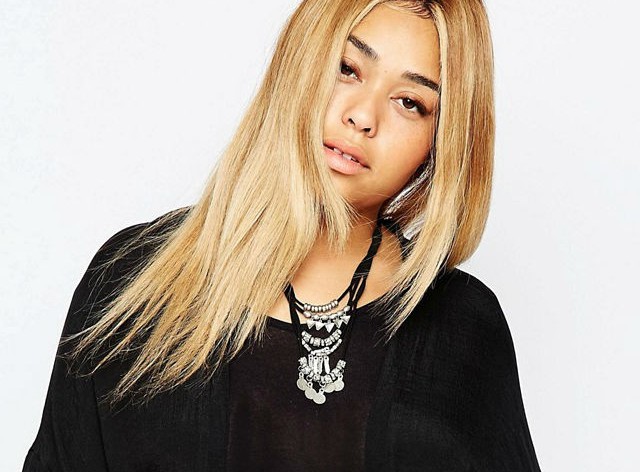 Jordyn Woods is no longer just the best friend to Kylie Jenner. Yesterday, she walked in the Christian Siriano Lane Bryant show, her runway debut, and today ASOS announced that she is their new curve model. ASOS curve is pretty much every curvy girl’s dream shopping site, the only thing that would make it better is if they had a brick-and-mortar store for the times when you need a cute dress the next day.

Back home for now ✨

Having Jordyn Woods as a model is a big deal—she’s a lot younger than most of the other curvy girl models that have reached her level of success and she represents a certain demographic of young, curvy girls looking for cute clothes to wear to school and parties that doesn’t make them look matronly. Having her as a model also gives the clothes a bit of personality, and since she already has great style, it’s just one more place that girls will be able to get style inspiration from that actually caters to curvy women.

ASOS shared the good news via Twitter, so props to them for actively looking to include a variety of models. Commenters have been ecstatic about the news of Woods inclusion in the ASOS curve line and it’s no surprise–she’s a great fit, and we’re always here for curvy models getting major work like this. 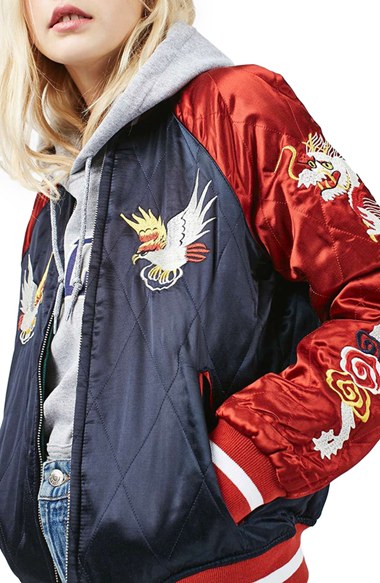