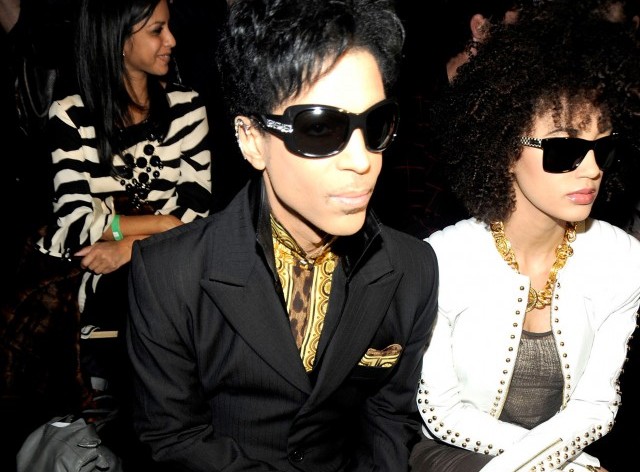 Andy Allo is an energetic, extremely baetacular dreamboat, and an emerging artistic force. Starting out as a backup singer and guitar player in the late Prince’s band, the Purple One eventually helped produce her debut album. A lady from whom only good vibes radiate, she wrecks it on the axe. She needs no Chicken Soup for the Soul, for she is sufficiently soulful, with a beautiful voice that cuts through her funked-out bass lines. 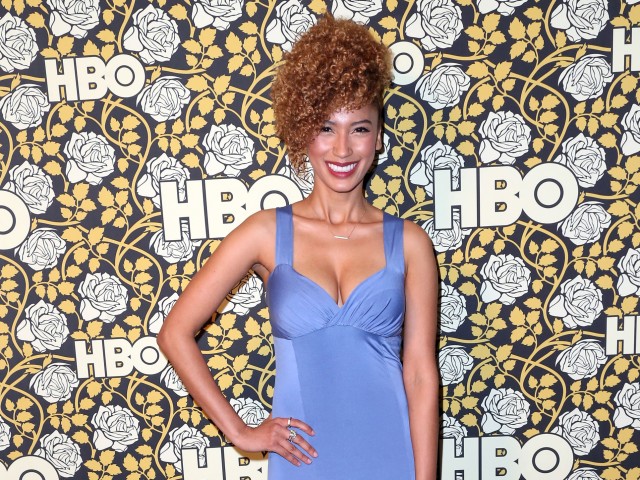 An anonymous source now suggests that she was also in a relationship with Prince. Publicly in an interview, Allo has said she and Prince were just friends when asked directly if they were dating. On tour, however, she once dressed up as him and fooled an audience for funsies. “I look exactly like him,” she said once. They also wore TOTALLY KICKY matching outfits, and allegedly, she’s the one who influenced him to wear his hair in a natural afro. They also sang “Let’s Get It On”, in a reasonably sexual manner. Wherever this sits with you, the outfit coordination forever solidifies them as a visually unified music making match in the heavens.

Was the mentee his last lady love? While you consult an eight ball on that one, we’ll just take the opportunity to remind you that the indie artist is a veritable powerhouse in her own right. Obviously she’s so much more than simply Prince’s protegee, so consider this gossip as good an excuse as any to listen to the effortless authority of her vocals here. Pipes!