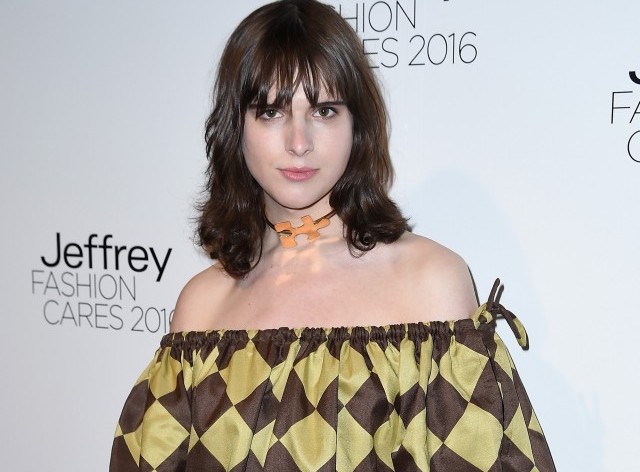 Cool fashion personality Hari Nef just had some words with Rowan Blanchard about the things they feel about their own red carpet fashion, and we are all witnesses.

Revelations: Nef and Blanchard ruminated on what a soul-sucking time dressing for the cameras at the red carpet is. Best of all, Nef refuses to “dress for a certain shape.” Instead, Nef simply wears whatever the hell expresses their individuality. Three cheers for that. Because as we saw other RunwayRioters, living your life so concerned with how a dress goes with your body can be exhausting. We recommend applying the same philosophy that children of the ’90s did to their cereal brands like Apple Jacks to your wardrobe. Screw flattering shapes. Wear what you like. End scene. See Hari Nef in Twitter action below because it is something refreshing to behold.

@rowblanchard it's like…i love clothes obviously and i have always dressed my personality rather than my body. but with red carpet…

Because it’s important to show everything you truly are at that moment.

@rowblanchard …but it's the one time you have a huge platform to communicate with your clothes! and the ways those photos circulate…bye

But the lighting is terrible and doesn’t reflect how great you look.

This look is super accessible and comfy for summer. 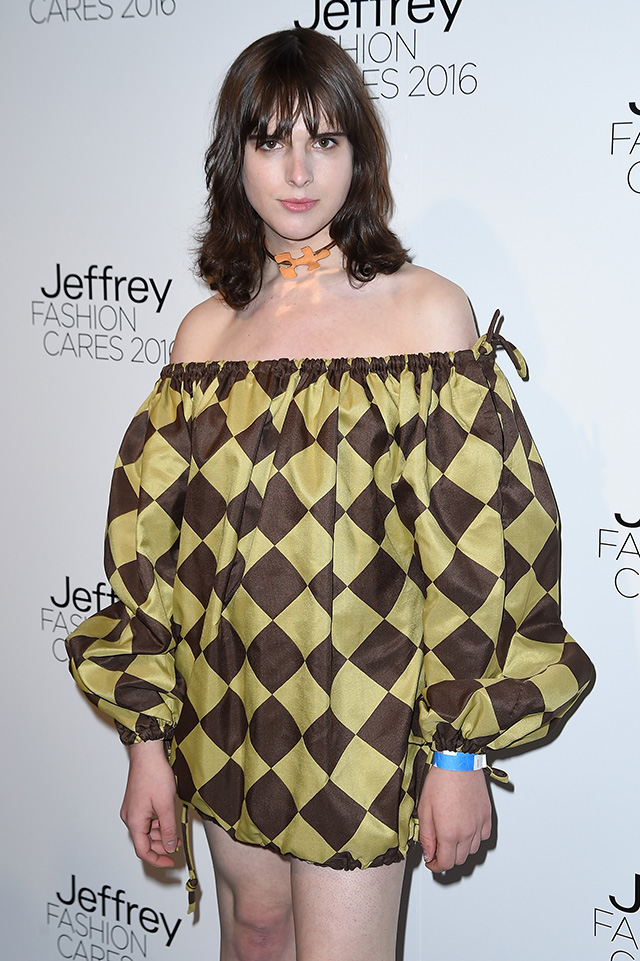