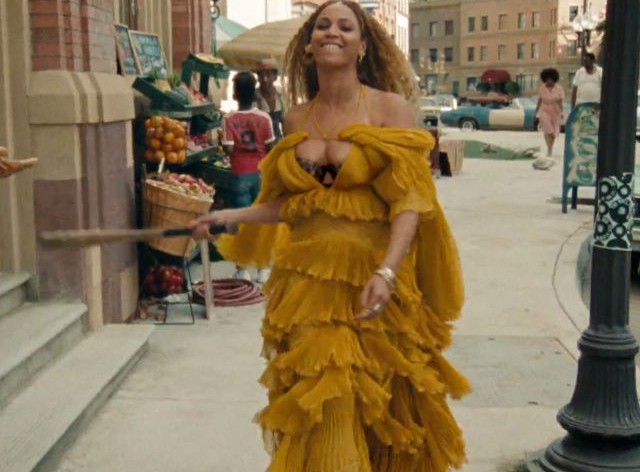 Iggy Azalea Refuses to Be Called Beyoncé’s Homewrecker
by Ashley Hoffman | April 26, 2016 at 8:52 AM

Lemonade, previously a beverage, now Beyoncé’s visual album that alludes to one Becky with the good hair has launched an internet-wide search for the ill-fated woman who scorned Beyoncé in real life.

Lemonade is likely all just musical storytelling, but it is Bey so people feel she is exorcising her true demons and that she’s everyone’s dear dear personal friend whose husband’s a cheater. And so the Beyhive has obviuosly swarmed to intimidate Rachel Roy, Rachel Ray, and even Rachel Zoe got a taste, who we know would never hurt anyone. That’s not all. Another person with long hair got a free sampling of the accusations, Iggy Azalea. But she has made it very clear that she is not a Becky.

Iggy did not like this line “Becky with the good hair,” in the sense of the term that Chris Rock used it in his documentary, called it racist, and so Iggy’s fans were calling her Becky, to which Iggy responded on several occasions, no, she’s not a Becky. Who is Becky? No one really knows. If you do locate Becky, please just carry on with your life, and watch Lemonade for what it is: a visually arresting powerful creation that’s far more about empowering women than targeting them.

@iggys_bitch dont ever call me a becky.