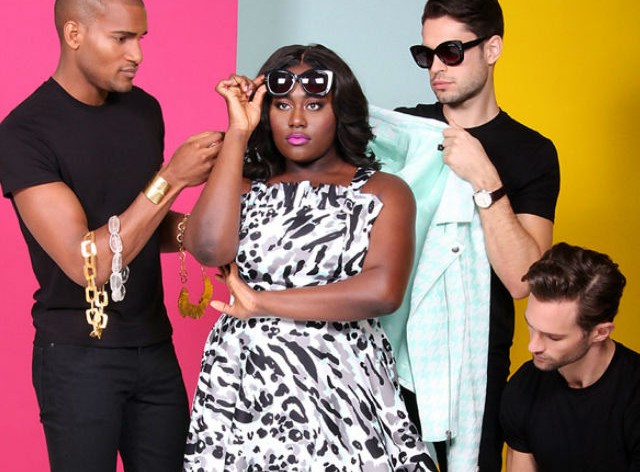 Lane Bryant May Be The Savior Of Trendy Clothes for Curvy Girls
by Lindsay Peoples | April 20, 2016 at 4:21 PM

We’ve already reported on the news of the curvy girl Glamour magazine that is a partnership with Lane Bryant, and last week WWD reported on Shape magazine launching a ‘body positive’ campaign sponsored by Lane Bryant. Then, today we were blessed with images from fearless designer, Christian Siriano’s collection with Lane Bryant. So it seems that Lane Bryant, more than any other retailer — is really trying to step up their game and stray from the matronly trends that they’ve been known for in the past. (No shapeless caftans ahead)

OITNB star and body activist, Danielle Brooks teamed up with Siriano to be the face of his new colorful campaign for Lane Bryant. (You girl has worn his designs a few times before.) The collection is set to hit stores April 28th, with all the vibrant, printed patterns with Siriano’s touch to look forward to.

So excited to announce the fabulous @daniebb3 is the new face of my @lanebryant collection! Check out the story on @peoplestylewatch .com for more exclusive photos! The collection will hit stores and online April 28th!! #plusisequal Let's celebrate all women! Photos by @bradwalsh

Brooks told People Magazine, “It was fun to be surrounded by all these sexy men holding my dress and tying my shoes. Plus, the clothes helped me to embody the way in which we did the photo shoot—they make you feel sexy, like everyone has their eyes on you. It’s like these are the clothes you want to wear when you walk down the street and want to make heads turn.”

We’ve already found a couple things we want from this Siriano collaboration, but it’s also refreshing to see a high-end designer tap into the curvy clothing market that’s worth over $17.5 billion according to NPD Group.

Business Insider has reported about some ‘secret’ Lane Bryant collaborations that will be rolling out with curvy fashion icons Ashley Graham and Denise Bidot, so stay tuned. 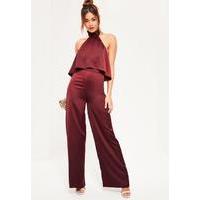