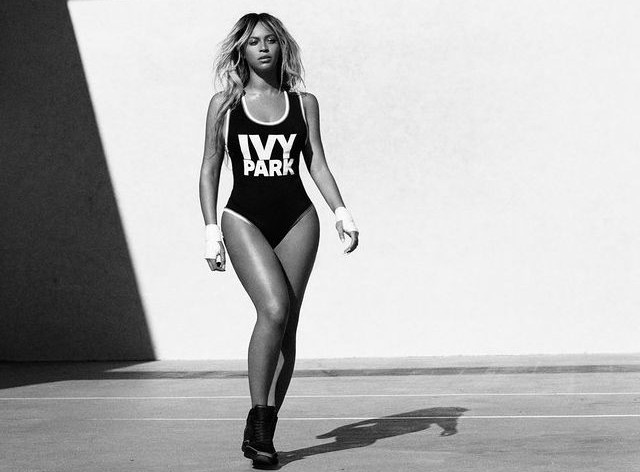 KD New York Accuses Beyonce of Wearing Their Leggings in Elle Without Giving Them Credit
by Ashley Hoffman | April 15, 2016 at 11:15 AM

Never since the woman who swore off leggings because her husband said it made men think of sex has a woman caused THIS MUCH of a stir by wearing leggings.

Ever since Ivy Park dropped in Elle, everyone’s been talking about it. Our official stance is that we think the campaign was incredibly powerful. Now, KD New York, a dreamy dancer-founded Bronx-based dancewear brand claims that Beyonce wore their leggings in that Elle cover story, but that the credit info was missing from the story.

“We were fully credited when the story went up, and then I went back a couple of days later and it was removed. Someone called and said the credits were going to be removed without any explanation.”

Credit where fashion credit is due, even in a highly anticipated advertorial spread. This is exactly the kind of thing Beyonce was singing about with “Say My Name.” According to the Post, Beyonce’s team did not comment.

Currently, this appears at the end of the online interview: “For a list of complete fashion credits, pick up the ELLE issue on newsstands in select cities starting April 6, and nationwide on April 19.” But the real question is, how could anyone ever work out in something Beyonce did not create with her Henna-covered hands? We have no idea.

We’ll take this opportunity to say that dressing like a ballerina every day is extremely pleasurable, and you should consider doing it all the time with a top knot. We’re obsessed with pretty much all activewear for turning up in the gym and also for…