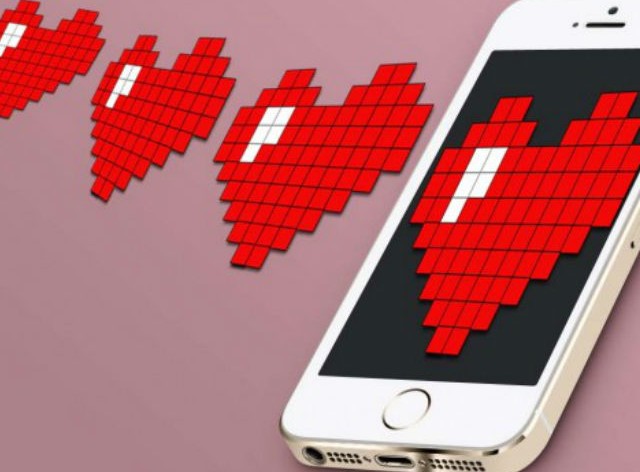 Dating. For women of these modern times, there’s an app for it. But how do the women feel about Big Beautiful Women dating sites? Turns out, no one platform for finding THE ONE suits everyone, (just like a denim bucket hat.) The women with women with whom we spoke have felt fetishized, and pitied because of their size when going to big beautiful women route, others find it can eliminate awkwardness. Scroll through the eight responses we got below and let us know what you think about all of this in the comments.

“I’m waiting to meet someone in real life. I’ve had a few bad experiences in talking to guys on a dating app and they would either be into some weird fetish thing or pitied me because of my size. I just don’t think apps give you the full perspective of a person.”–Anna, 28

“I didn’t even knew they existed until you asked me! I’m very curious. I understand why people would be opposed to the idea, but when you’ve faced a lot of rejection in the dating world like I have, it sounds like a nice change of pace to have something in common with the other person.”–Zoe, 23

“I have a couple of friends who like those sites but I find it really creepy. In my mind those sites are places to find a sugar daddy who has a fetish.”–Erica, 36

“This idea feels like a feminist think piece waiting to happen! But I will say that I think it’s about choices. Women should have the choice to narrow down the playing field of people that they’re interested in, if that’s something they want. For me I think that would be putting too much pressure on the physical and less on my personality, but for some it could be the right fit.”–Tammy, 29