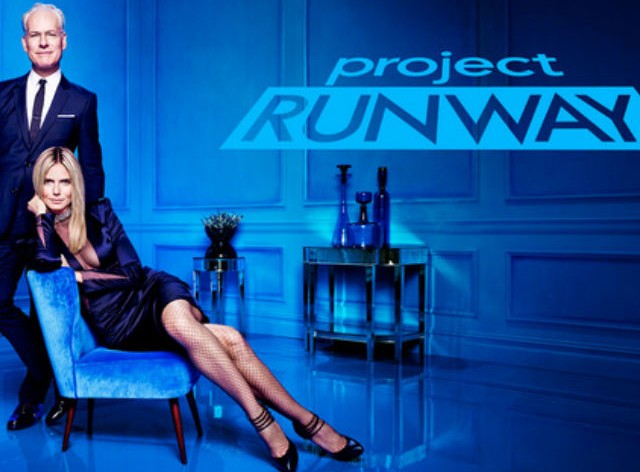 When the news of curvy girl designer, Ashley Nell winning Project Runway was official late last year, we were (obviously) over-the-moon elated and happy for her. It’s a step in the right direction toward size diversity, especially for mainstream America who watches the show and had never before seen a designer bridge the gap between straight and larger sizes so well. She’s not only the first winner, but the very first curvy designer to even compete in the competition.

And in the curvy girl community, since there are so few clothing collections available in mass retailers, we could basically throw a parade for every time we’re able to find cute, affordable clothing in extended sizing. The first look at her new collaboration with JCPenney, Boutique+ on USA Today this morning is important. Making the transition from designer to actually making money happens very rarely. Boutique+ is a new line designed especially for sizes 0x – 4x, with the price point from $12.99-$60, and it deserves to be commercially successful.

Even so, I couldn’t help but wish that Ashley could get a high-end backer to produce her clothing. She has the title, she has Nina Garcia’s backing, and the whole world watching — a larger platform than most emerging designers could ever dream of. Her line with JCPenney is affordable, and there is a definite need for people to be able to access clothing that isn’t grandmotherly in their size regardless of whatever category retailers put you in. And yes this is great for the curvy girl community, but if we can’t get high-end fashion collaborations from Project Runway where else will we be able to get them? As a diehard fashion lover, I’m still waiting for there to be a collaboration on Net-A-Porter, Matches Fashion or Farfetch.