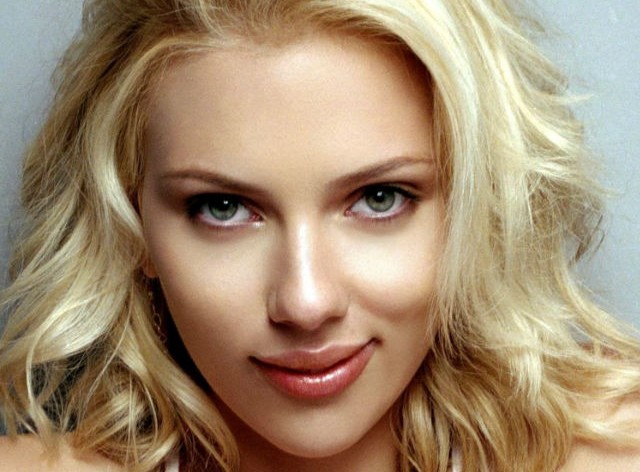 This Robot Modeled After Scarlett Johansson Is Totally Objectifying Women
by Lindsay Peoples | April 8, 2016 at 4:18 PM

When The Telegraph came out with the news that a 42-year-old man named Ricky Ma spent over $50,000 creating his dream female robot companion, I was a little curious. And then when I realized that he constructed and 3-D printed his own personal version of a robot that looks eerily like Scarlett Johansson I was immediately disgusted.

Though the Hong Kong based designer hasn’t officially said that it looks like Scarlett Johansson, the internet has agreed in more ways than one that his design is modeled exactly like her in the face, weight, height and proportions. There are so many things about this that make me totally creeped out by this guy. For starters, he taught himself the software and literally created his dream robot in his home, and whether or not you think it looks like Scarlett Johansson there’s something legitimately wrong with a man building a robot after a woman he longs for.

He has targeted the male audience with his creation, and though most robots are created with intelligence the key motivating factor, Ma’s robot only has a few canned responses, but shockingly loves compliments about her appearance. While there aren’t any laws preventing him from doing this, it’s incredibly misogynistic that he can get away with making a robot resembled after a woman and there’s nothing the real woman (Scarlett Johansson) or the robot can do about it. It further proves that some men still think women are objects; and if they aren’t, they will make one that looks just like you.

Obviously we don’t know Ricky Ma, or if he is going to use the robot for social purposes or even for his male gratification. However, programming the robot to say things like “you are very beautiful” and “you’re so cute” (along with a choreographed wink) is definitely leaning towards the objectification of women territory. What’s next? Robots with sexual traits so these guys don’t actually have to interact with real women? See for yourself how weird this guy is.