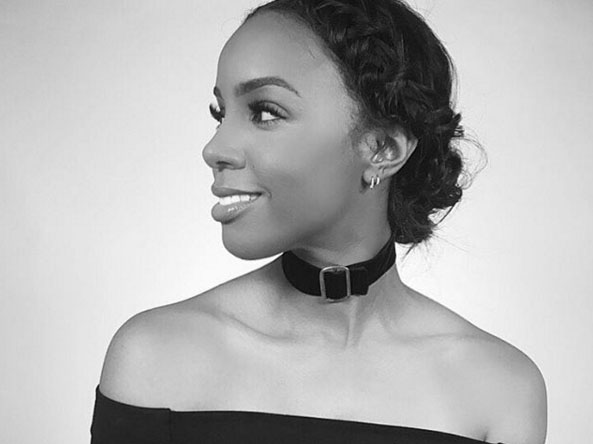 Kelly Rowland Spotted Diversity at Akris at Paris Fashion Week
by Ashley Hoffman | April 5, 2016 at 10:35 AM

Kelly Rowland who always knew she wanted to create a baetacular inclusive girl group, has a shiny new interview in W magazine.

In an interview with Vanessa Lawrence, Kelly discusses how designers like Donatella Versace indoctrinated her with free threads back when Tina Knowles dressed them in identical costumes. She was one of Paris Fashion Week’s most enthusiastic attendants. But most importantly, she was pleased to see different kinds of models at Paris Fashion Week.

They asked if a lack of diversity stood out to Kelly, and she was like Vanessa girl, no I’ve seen encouraging things.

I didn’t feel like it stood out, honestly. I think we were at the Akris show, I swear to you hand-on-bible, I had tears well up in my eye because I saw all these beautiful models come down the runway from different backgrounds. I saw an Indian girl with her beautiful waves, but styled very well; a beautiful Asian girl coming down, and they did the makeup this really cool way so it accented her eyes and her hair was bone straight; and there was an African girl, beautiful cheekbones and an Afro. I had never seen that. I was just so happy.

See what a designer can do when they do the right thing and show you something never before seen like a ‘fro? They can make a child of destiny cry tears of happiness. And this is Kelly, who is up on exclusion. 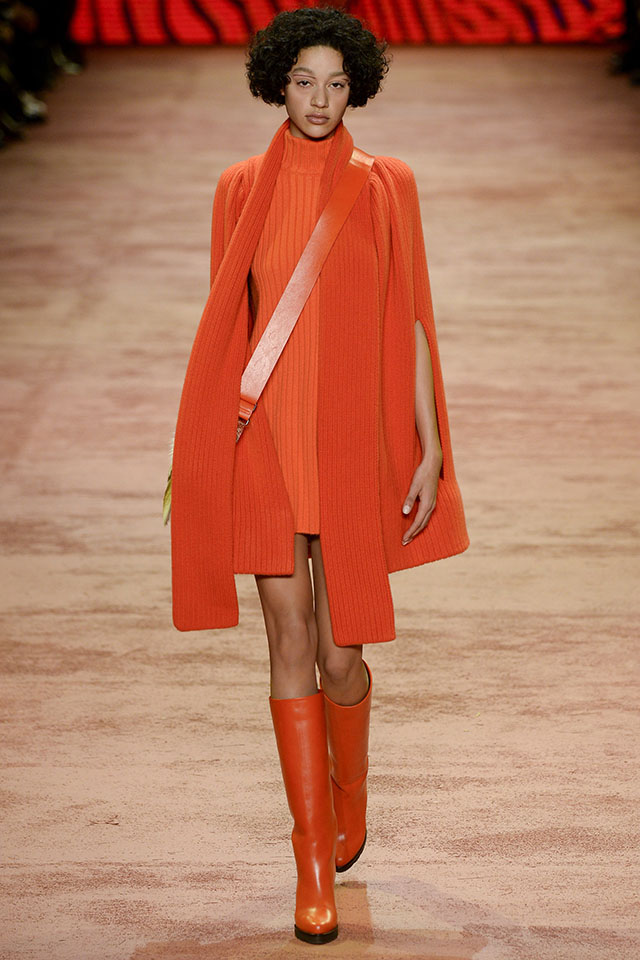 ALSO WORTH NOTING, the designers who “get it” and serve up A+ casting are also typically the ones with the most inspired clothes.

Other revelations: like you, Clueless was formerly her style inspo, but she still loves Mr. Alia, Bey gives her good feedback, and she’s creating a beauty line called FACE that will leave no dollface out along with makeup artist Sheika Daley.

We also miss the days when we looked up to Dion like Michelle misses the time she shared the Super Bowl stage with Bey.