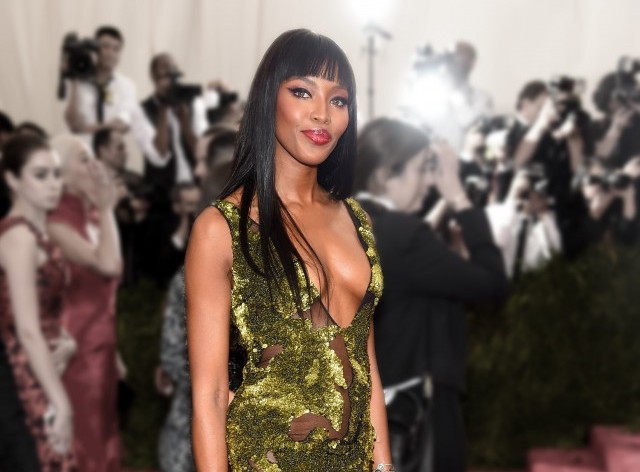 Naomi Campbell Just Proved an Important Point: No One Can Assume Ashley Graham Is Unhealthy
by Ashley Hoffman | April 1, 2016 at 9:23 AM

Thank you so much for speaking to onetime MTV personality Sway on his radio show, Sway in the Morning, about the silliness of the attacks on Ashley Graham for pioneering the art of the slightly bigger bod on Sports Illustrated.

Sway Calloway, who is very obviously in the pro size-diverse model camp asked Campbell about how Cheryl Tiegs was all concerned for everyone’s health now that Ashley’s being celebrated, yes we’re still on this. She said this:

“I would never make a comment like that. I think it’s way too personal. I don’t know what Ashley eats and that’s not necessarily because you’re bigger than me, you’re eating tons of food. I’ve got tons of friends who are bigger.”

“It could be a hormone problem. I don’t think Ashley’s big like that. She’s not a beast. I think sometimes our bones are bigger and we’re just built that way. That doesn’t mean we’re fat. I wouldn’t comment on someone’s size. I just think it’s wrong. I think if she’s a beautiful woman, regardless what color or creed. She should be able to model.”

But the best part of all of this happened before she gave her pro-size diversity shpiel. When confronted with this awful Cheryl news, Naomi asked an earnest, surprised important question. As soon as Sway dropped the news that Cheryl would appreciate slimmer cover girls, when he said that her fear was about promoting unhealthy behavior, Naomi bounced right back with, “how do you know?” How DO you know, body shamers? Even Naomi thinks it’s ridic when people make judgment calls about how many healthy snacks another woman is treating herself to.

Here’s information from doctors who aren’t Naomi proving you can’t call anyone healthy or not by simply looking at them. And here’s more concrete information regarding Ashley’s health.

Thank you Naomi, this is the best thing you’ve done since you changed her hair thrice during fashion week that time. 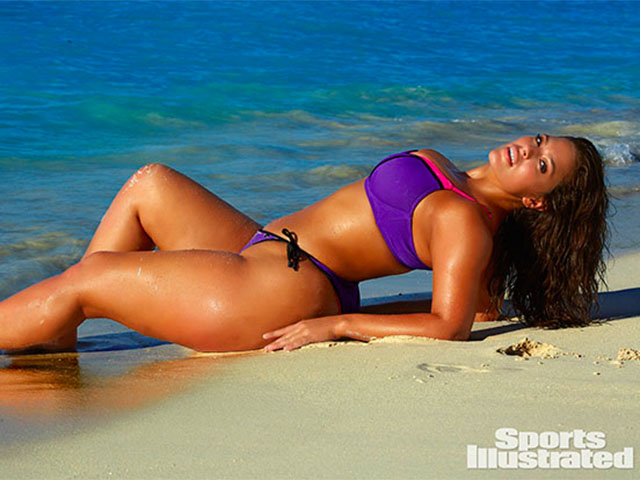