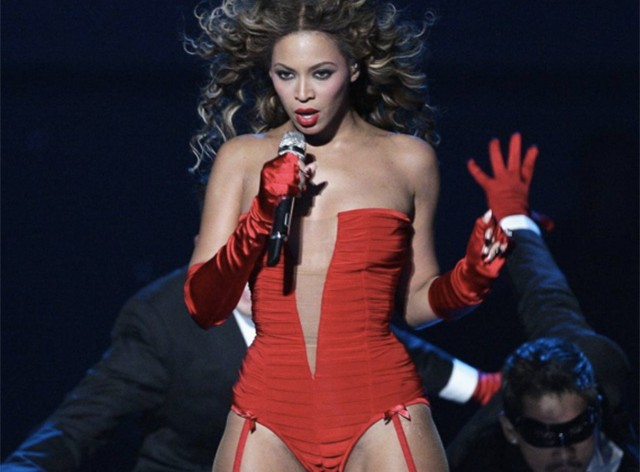 After that writer who just parted ways with Hearst in a splashy New York Observer tell-all, something ever so slightly more relevant is happening at Elle that will eclipse that other thing.

Beyoncé, whose image appears roughly 5,387 times on Elle’s Instagram is rumored to be taking her career to the next level with a magazine cover for them. (This is not fan fiction — it’s likely happening.) Word on the virtual street is that Elle is not so secretly teasing the takeover that will be happening soon with a countdown. So she will make her Beyoncé face for Elle. If all is fair in the world, it will feature an actual interview covering all details on how she feels about being called “curvy” to the pressures she feels about singlehandedly creating feminism.

Are you here for a Beyoncé Elle cover?