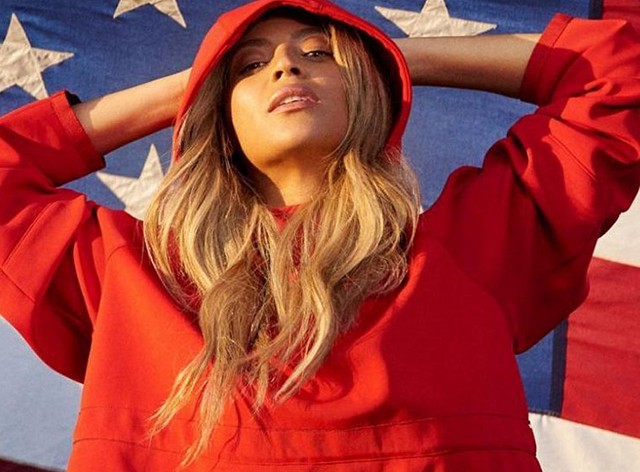 You know one of our favorite beats is what Beyoncé’s getting up to before anyone knows she’s doing it.

The universe of people who you love that have hung out with Hillary Clinton has expanded. An unknown source has exclusively revealed to Us Weekly that politician Hillary Clinton paid her respects to the queen of America while Bey was on set of her music video. Hot off of her epic run-in with Broad City, Clinton is continuing her tour of women who make feminism look more fun than a bouncy house. Someone. Quick. Make Clinton a rotating stage so she can ride into her next speaking engagement with the words FEMINISM behind her. Bring fans.

Last year, Hillary wisely promised excellence this way: “I want to be as good a president as Beyoncé is a performer.”