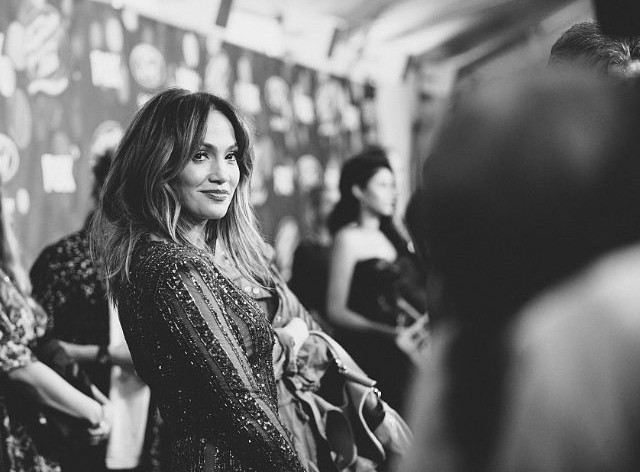 No, Jennifer Lopez Did Not Say Mariah Carey Wasn’t Popular Enough for a Terrorist Attack
by Ashley Hoffman | March 24, 2016 at 9:07 AM

Today Jennifer Lopez has just made it very clear that the lovely human who posed as her on Twitter to say some extremely distasteful things to Mariah Carey is most definitely not her.

On Twitter, yesterday the president of Christmas, Mariah Carey tweeted that she hasn’t yet decided if she will perform the scheduled Brussels birthday concert after being warned not to. (She’ll update her fans as soon as possible.) And so, SOMEONE, who must love the silliness between these two artists, took the choice opportunity to do this.

Oh, internet troll, invisible nightmare, you should have known not to pose as Jenny Lo. Just to type her name, and to make light of tragedy, is to conjure all the powers of the golden goddess against you. Simply put, incorrect move. Luckily, she has clarified she would NEVER.

Someone copied my acct &wrote something nasty about another artist. I would never lower myself like that #fake #smallminded #noclass #notme

Dear J Lo imposter, it’s not that we love wasting time and words about the silliness between two of our favorite curvy celebrities. We love talking about turtlenecks with sheer things inside them, but we do have to talk about these things because if we don’t, people who have nothing better to do, will continue to go around spreading awful lies. But rest assured, that was not her, obviously. She would never lower herself like that, and lowering herself is impossible, lovers. It did not happen.

For now, we will just point you to the immortal words of Queen Bey in an inflatable pool toy.