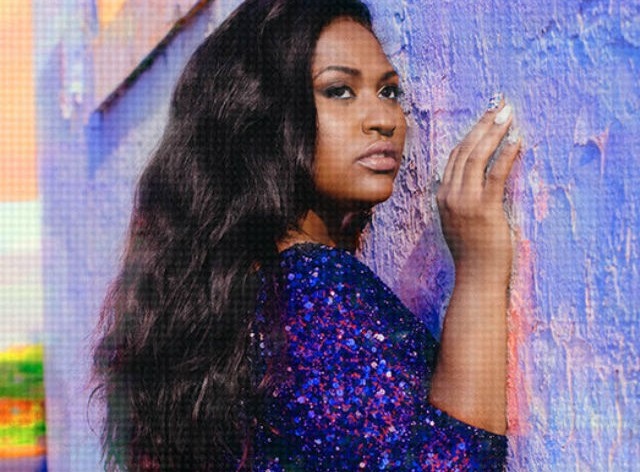 Jazmine Sullivan has been in the music industry for years, and she’s still one of the few entertainers out there that has stayed true to herself and followed her own path even if it meant not being mainstream all the time. After her recent Ebony Magazine cover where she addressed dealing with body issues and confidence, she’s now on a mission to promote positive messages around curvy women no matter what it takes. 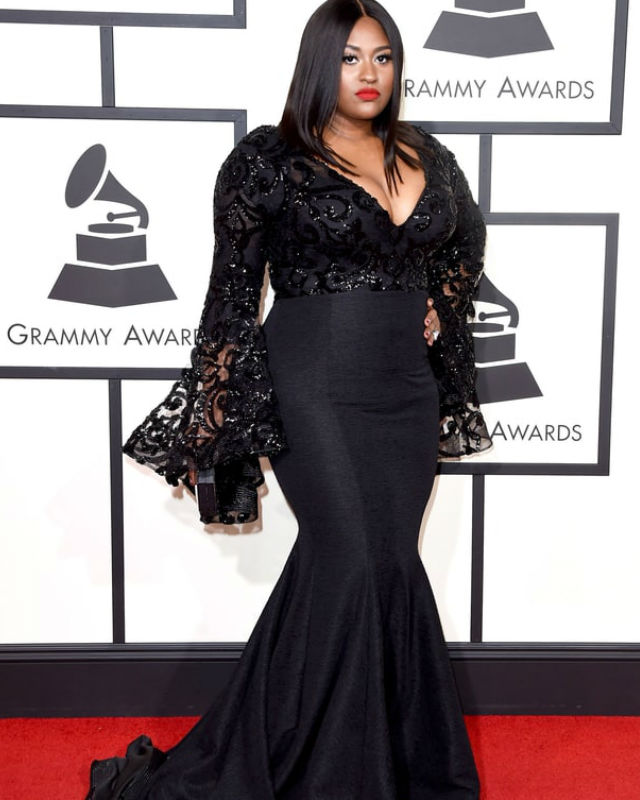 Jazmine at the Grammy’s slaying.

In her interview with Huffington Post Sullivan said, “There aren’t a lot of plus size women in the industry, but I’m one. I feel like I made it through—to some degree—through the other side, to say the least. But there aren’t a lot.” She went on to talk about the need for more representation of women who aren’t seeing women of their size portrayed in the media, and her enthusiasm to inspire women. The message of loving yourself and self-acceptance is a heavy one—something Sullivan notes is a constant struggle even for herself.

And to no one’s surprise, Sullivan talked about her desire to be featured in more magazines and modeling campaigns in the future, so hopefully designers and editors start listening. “Women who look like me, women with regular bodies need to see women that look like themselves.” Amen Jazmine.

And check out our interview with Lizzo, a classically trained curvy musician committed to being totally real about self-love.