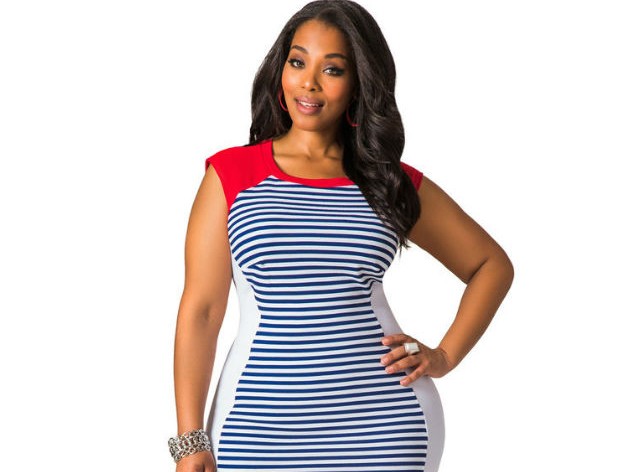 Curvy Women Can Make a Brand Go From Foreclosure to Millions in Sales
by Lindsay Peoples | March 21, 2016 at 1:30 PM

The fashion industry thinks that curvy women can’t sell clothes, or rather that curvy women are a completely different category that doesn’t need fashion attention. We don’t buy clothes. And more than anything, it’s a market that doesn’t deserve financial backing but curvy women don’t care about how they dress and wear burlap sacks so there’s no point in wasting money on them.

What many brands don’t address is that as NPD Group Analyst Marshel Cohen has pointed out time and time again, “plus-size is about 22% share of the women’s market, but we know there’s a lot more women that are plus-size. It’s still the most under served market. It should be up in the 30% range of the total business.” 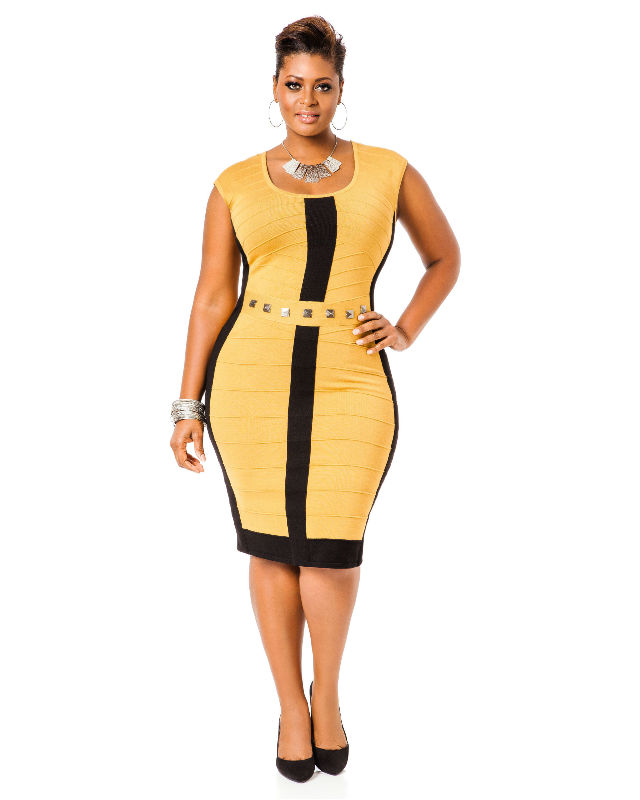 Ashley Stewart CEO James Rhee saw this gap in the market and decided to invest in Ashley Stewart instead of letting it go into bankruptcy. In his interview on North Jersey, he describes how  the loyalty of the customers made him believe in the brand even more. And he kept seeing things that he had never witnessed at other stores before like women coming into Ashley Stewart multiple times a week, customers crying when they could finally find something that fit them well and even a woman coming in saying, “I’ve got a hot date tonight, who’s going to help me?” with customers and staff helping her find the perfect outfit for two hours. 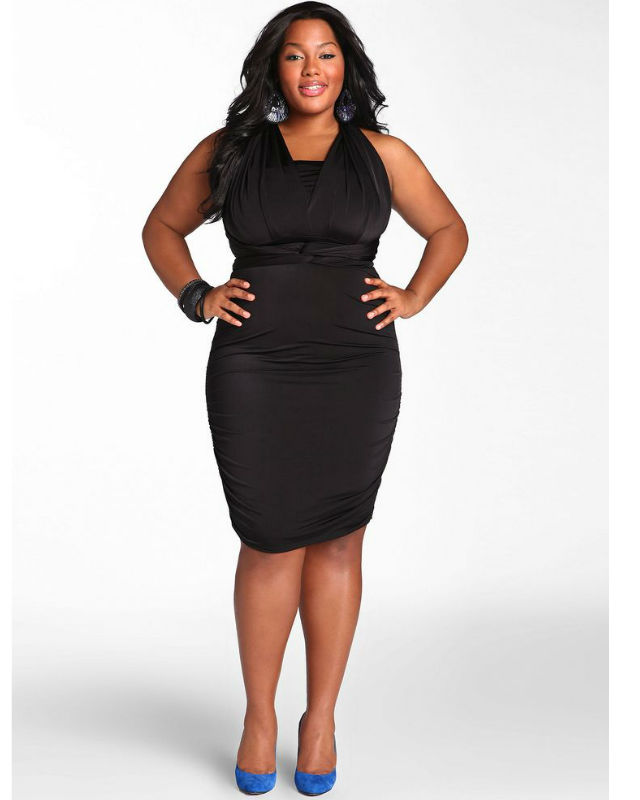 According to North Jersey, in the almost three years that Rhee has been overseeing Ashley Stewart, the company has seen a growth in sales of over thirty percent and earnings of $20 million, making the retailer now debt free. And they’re doing something most mass companies never do—actually listening to their customers. So when women started asking for them to expand their sizing beyond a size 26 since most brands limit their sizing at a 22, and they did, they saw even more of an increase in sales and engagement with women asking for more, and continuously buying more because curvy women want to look great too if that wasn’t already obvious.